What is the ECS architecture? And how does A-Frame use it?

A-Frame is a three.js framework with an entity-component-system (ECS) architecture. ECS architecture is a common and desirable pattern in game development where every object in the game is an entity (e.g. characters, bullets, vehicles, etc.). And every entity consists of one or more components that contain data or state. Therefore, the behavior of an entity can be changed at runtime by systems that add, remove, or mutate components. 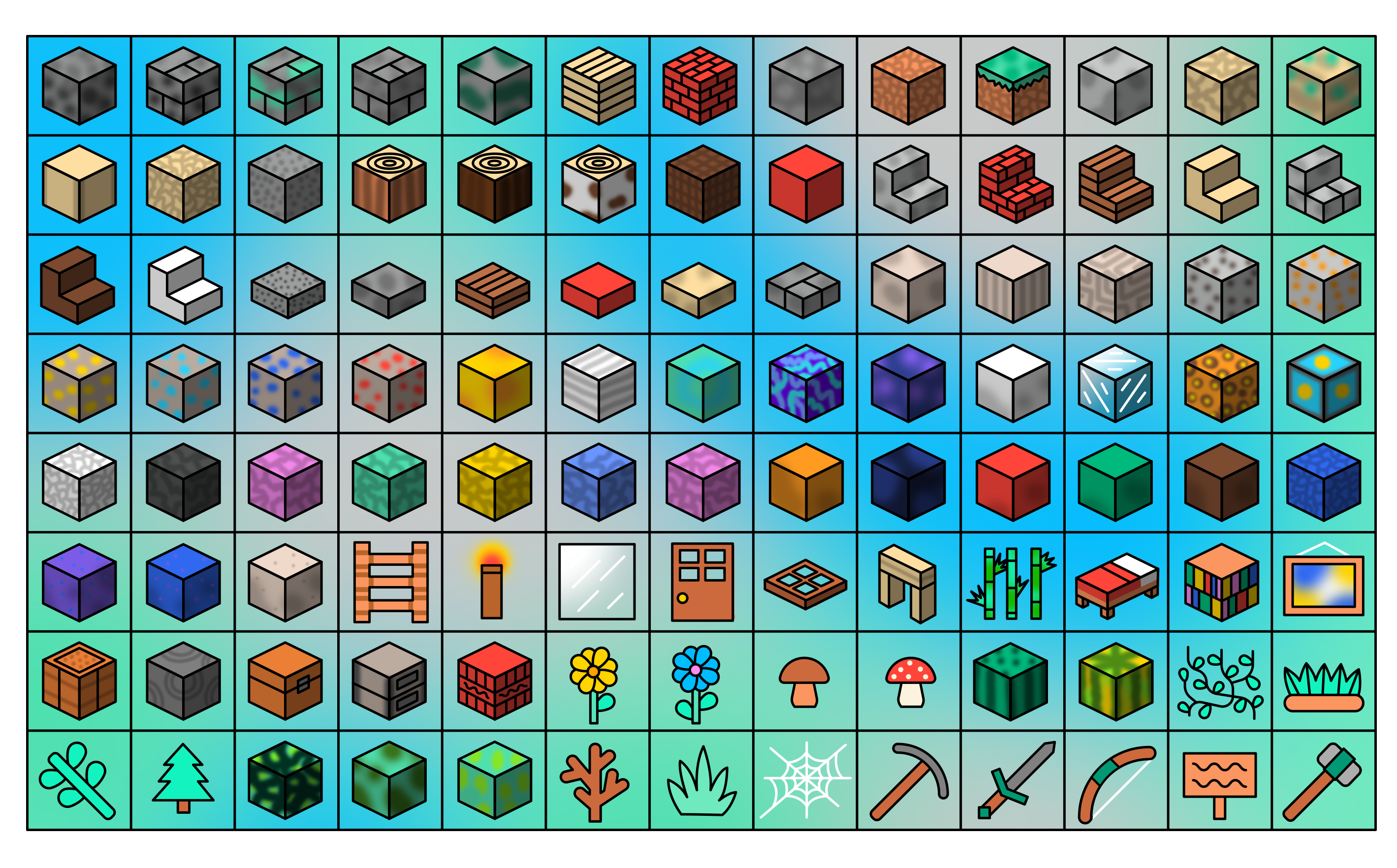 A basic definition of ECS involves: