Bash, or the Bourne-Again SHell, is a CLI that was created in 1989 by Brian Fox as a free software replacement for the Bourne Shell. A shell is a specific kind of CLI. Bash is “open source,” which means that anyone can read the code and suggest changes. Since its beginning, it has been supported by a large community of engineers who have worked to make it an incredible tool. Bash is the default shell for Linux and Mac up through macOS 10.14 (Mojave). For these reasons, Bash is the most used and widely distributed shell. If you want to learn more about Bash, this Wikipedia article is a good place to start. Better yet, try it yourself with one of our Bash courses.

As mentioned before, Bash is the default shell on Linux and MacOS up through version 10.14 (Mojave), so good news, you don’t have to install anything! MacOS version 10.15 (Catalina) and higher uses a similar, but slightly different default shell called Z shell or Zsh. In most ways Zsh is an exact replacement for Bash, so there is no need to switch over or install Bash instead.

To access Bash in MacOS, you can use an application called Terminal.

To use Bash on a Windows computer, we will download and install a program called Git Bash. Git Bash allows us to easily access Bash as well as another tool we’ll be using later called Git, inside the Windows environment. (If you haven’t used Git before, try out Learn Git & GitHub course.) 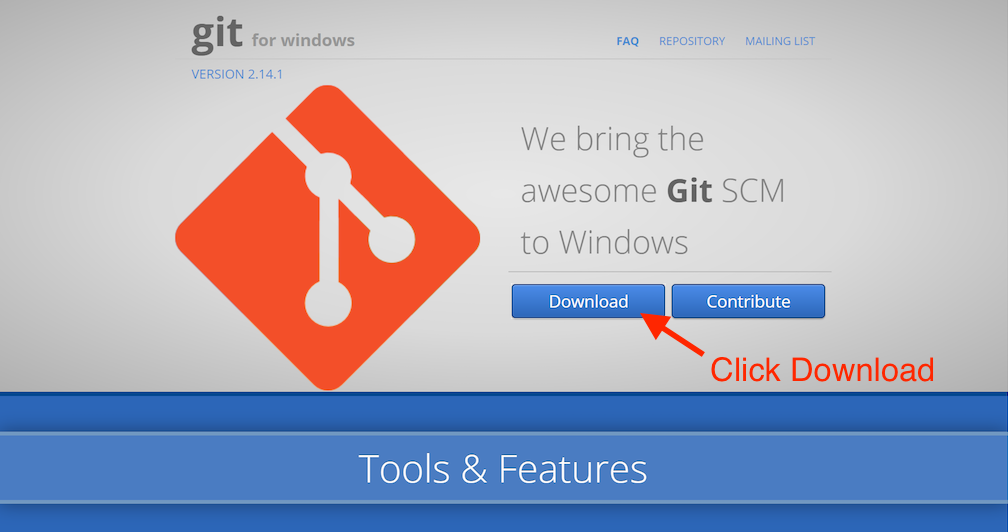 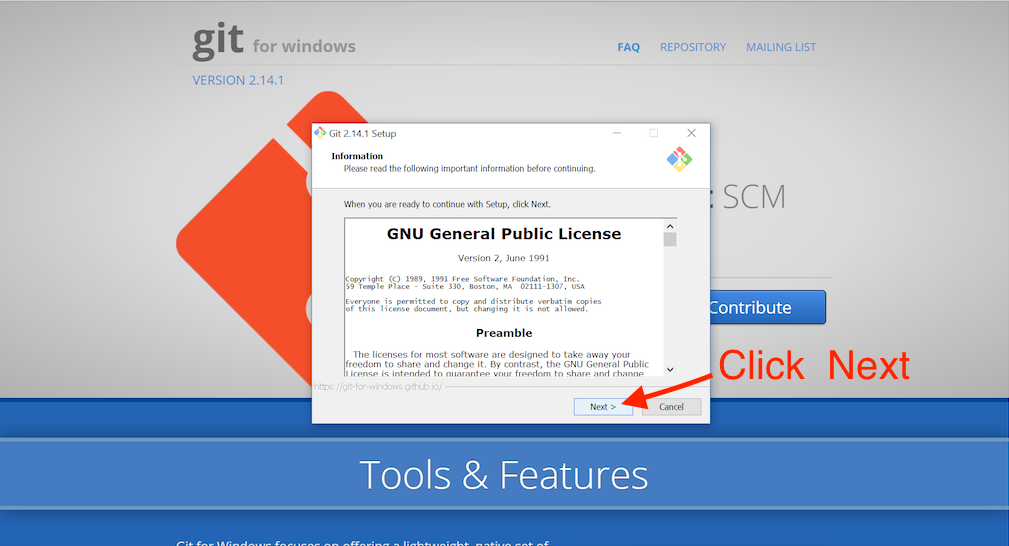 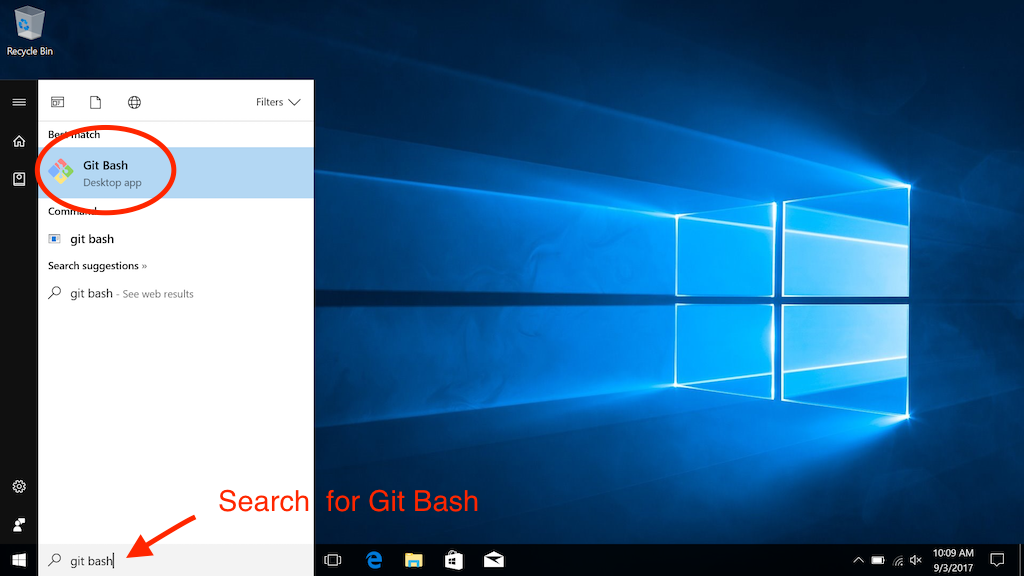 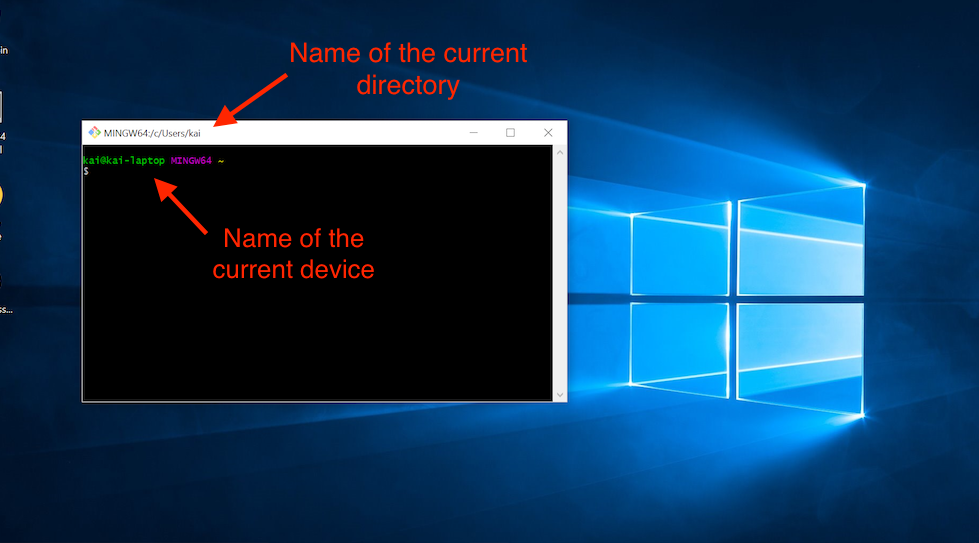 Congratulations, you now have Bash installed on your computer, ready to use! In case you wanted to try out the built-in Windows command line for basic system tasks, we talk about it in this article.