Article
How To Use Jupyter Notebooks

Learn about Jupyter Notebooks and how you can use them to run your code. (Using Python 3)

Jupyter Notebooks are a powerful way to write and iterate on your Python code for data analysis. Rather than writing and re-writing an entire program, Jupyter Notebooks allow you to write code in separate blocks (or “cells”) and run each block of code individually. Then, if you need to make a change, you can go back and make your edit and rerun the program again, all in the same window.

Jupyter Notebook is built off of IPython, an interactive way of running Python code in the terminal using the REPL model (Read-Eval-Print-Loop). The IPython Kernel runs the computations and communicates with the Jupyter Notebook front-end interface. It also allows Jupyter Notebook to support multiple languages. Jupyter Notebooks extend IPython through additional features, like storing your code and output and allowing you to keep markdown notes.

If you’d rather watch a video instead of read an article, please watch the following instructions on how to use a Jupyter Notebook. They cover the same information. 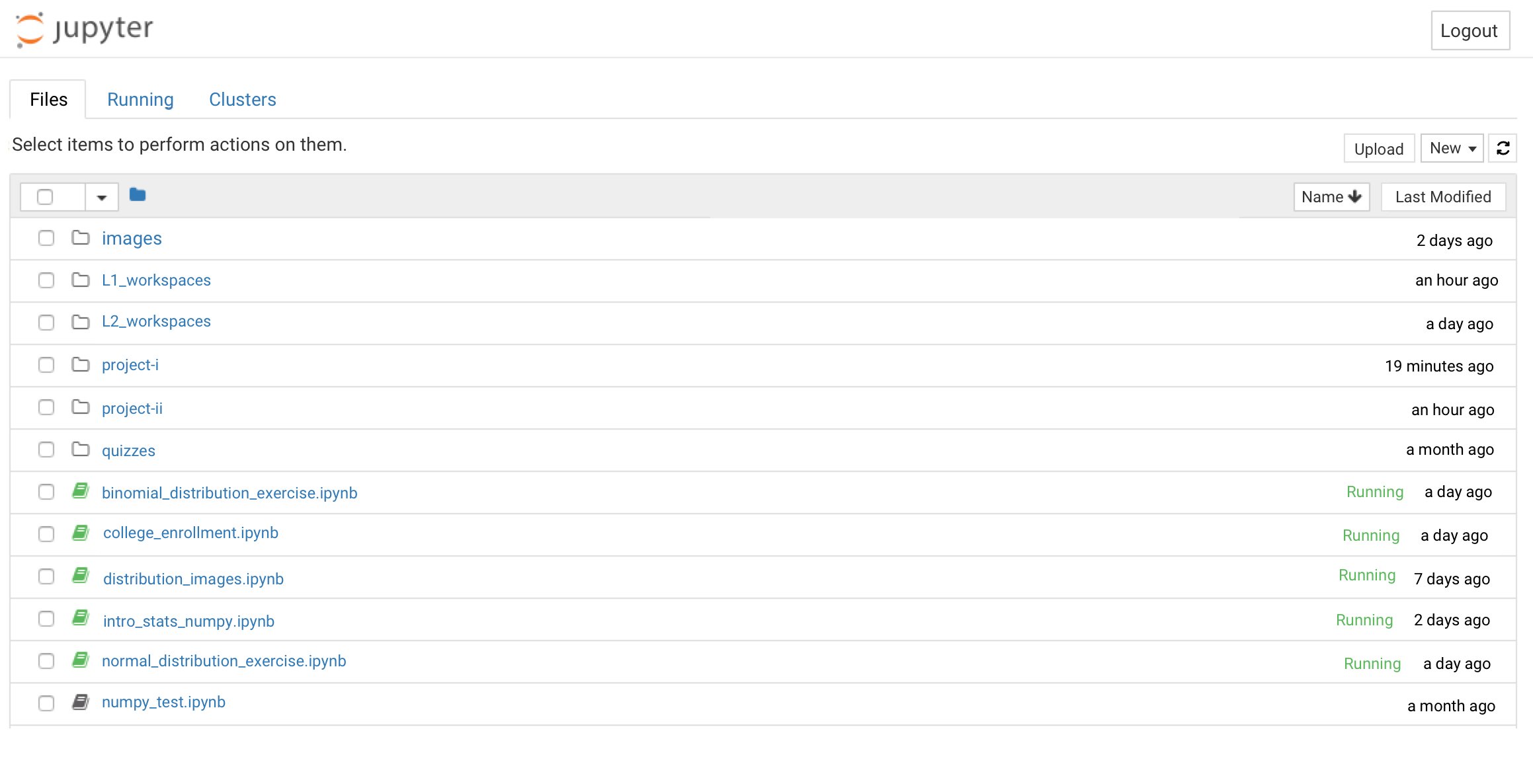 To create a new notebook, go to New and select Notebook - Python 3. If you have other Jupyter Notebooks on your system that you want to use, you can click Upload and navigate to that particular file. 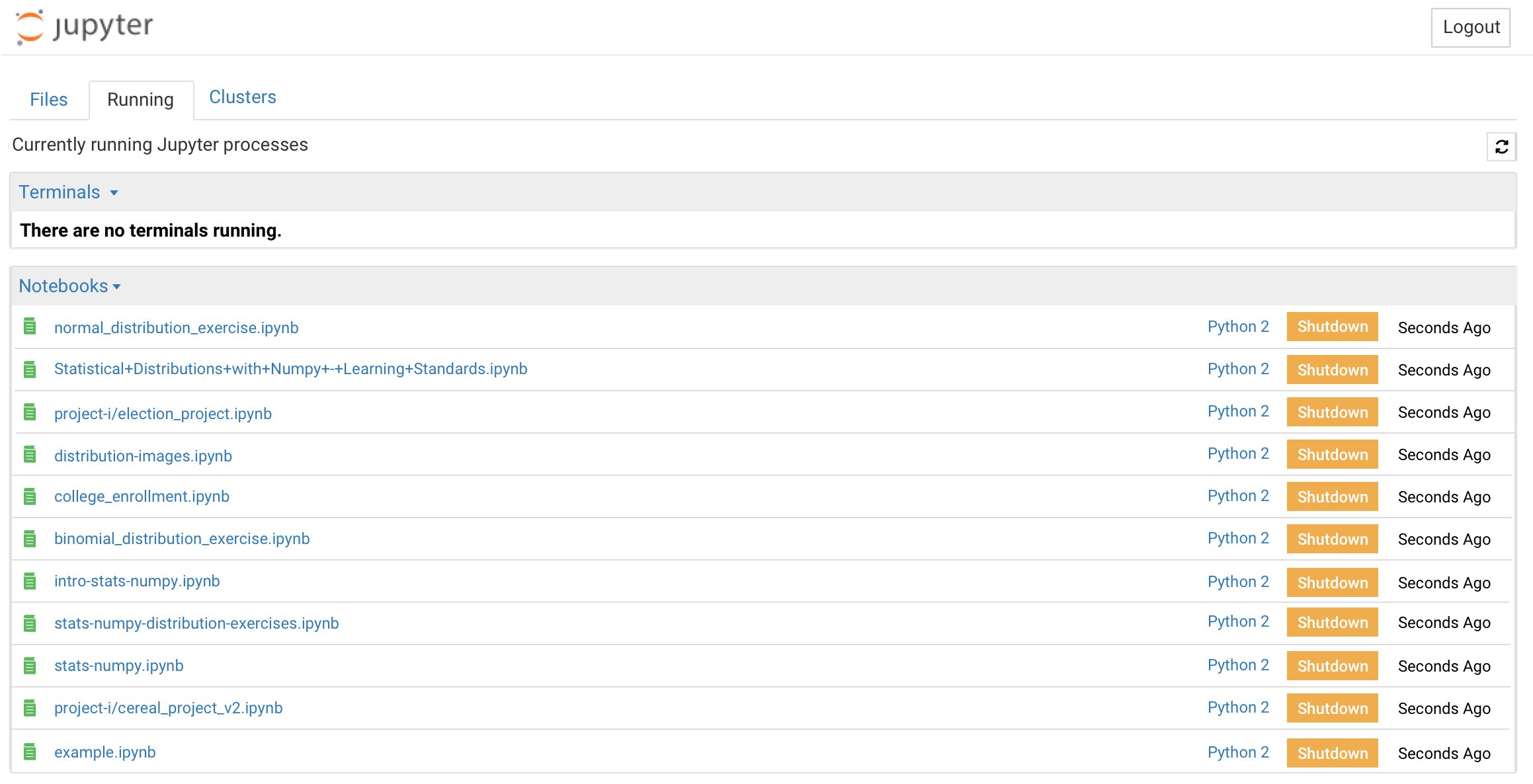 Cells are how notebooks are structured and are the areas where you write your code. To run a piece of code, click on the cell to select it, then press SHIFT+ENTER or press the play button in the toolbar above. Additionally, the Cell dropdown menu has several options to run cells, including running one cell at a time or running all cells at once. 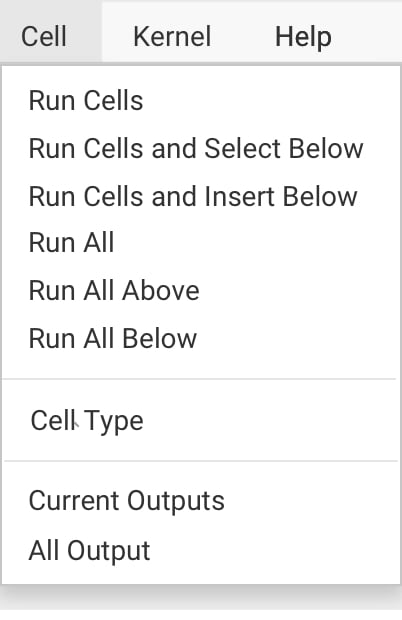 After you run a cell, the output of the cell’s code will appear in the space below. To stop running a piece of code, press the stop button. 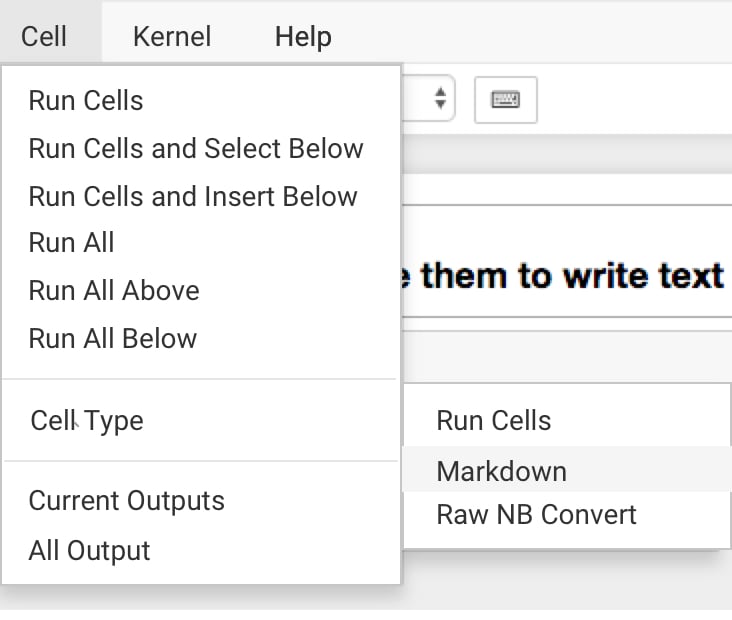 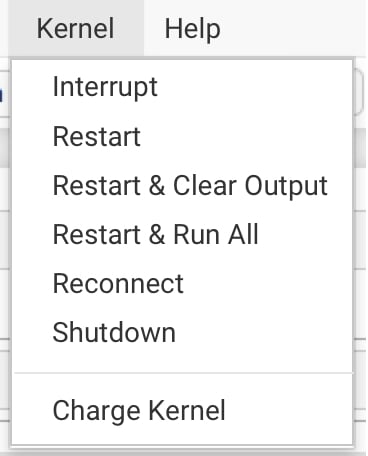 As we’ve seen, Jupyter Notebook files are very useful. Its interface allows you to navigate using your mouse with dropdown menus and buttons, or by keyboard shortcuts. They allow you to run small segments of code at a time, save them in their current state, or restart and have them return to their original state.In addition to running code, we can also use markdown to neatly organize our notebooks so they are presentable to others.