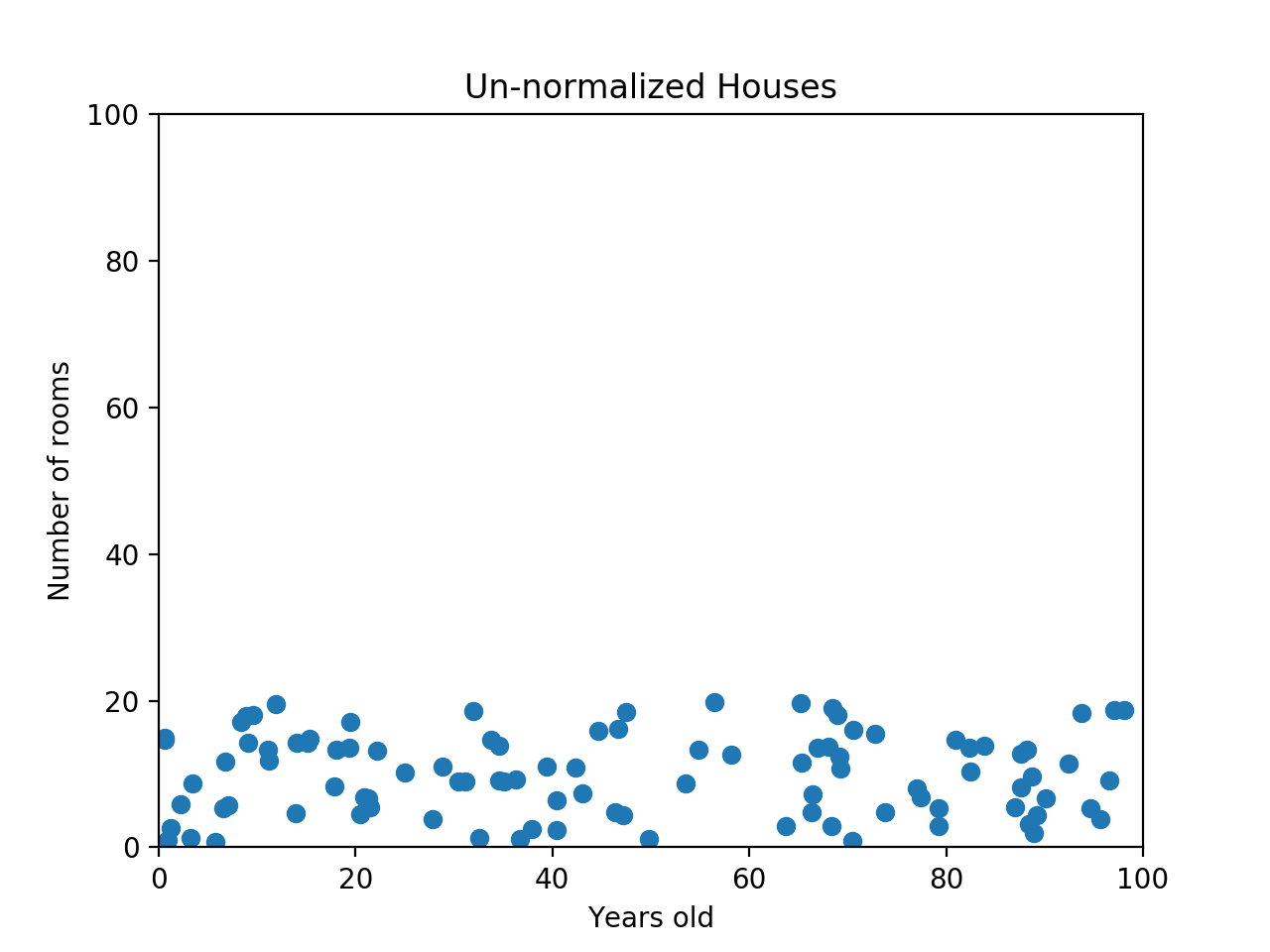 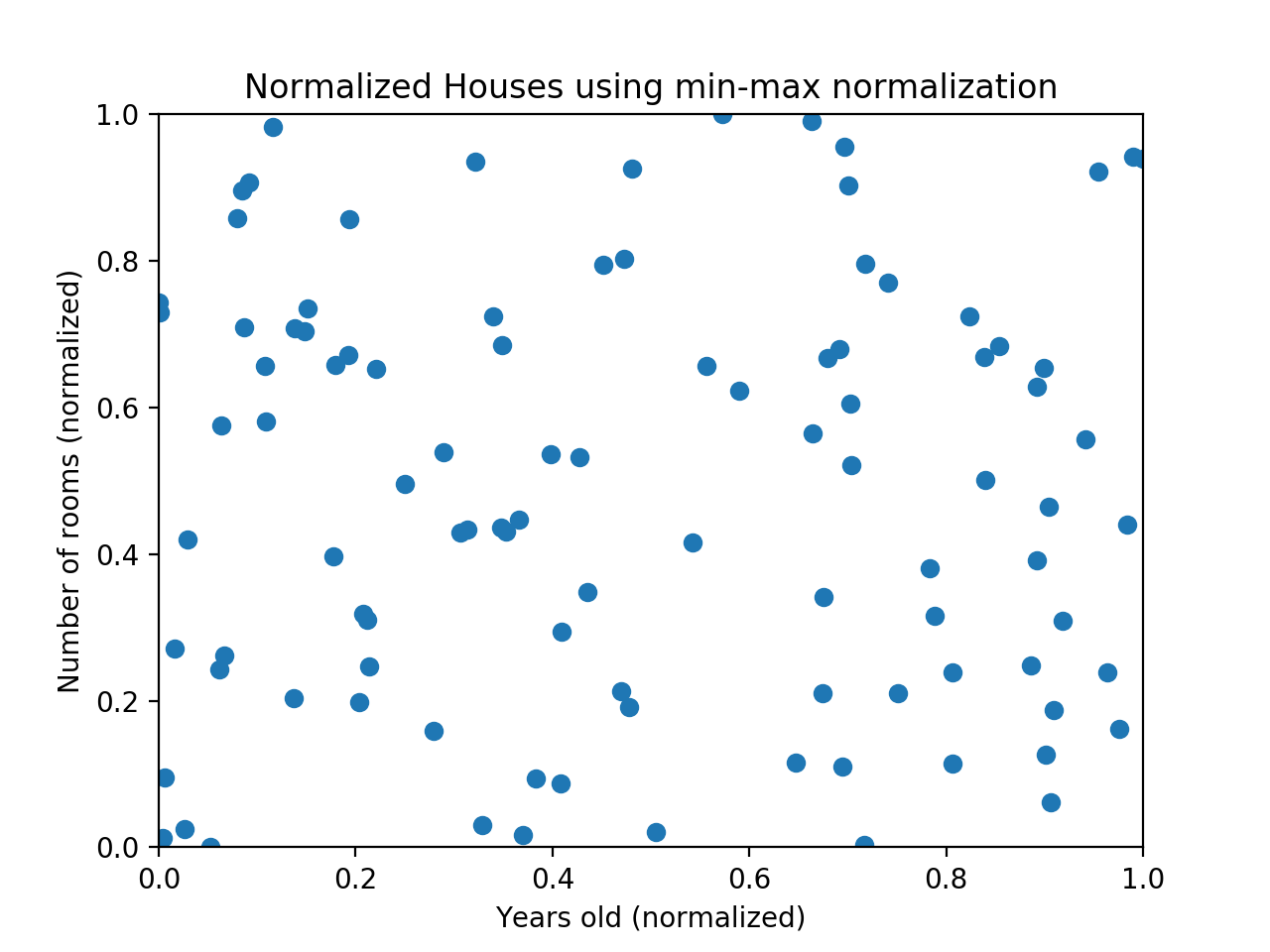 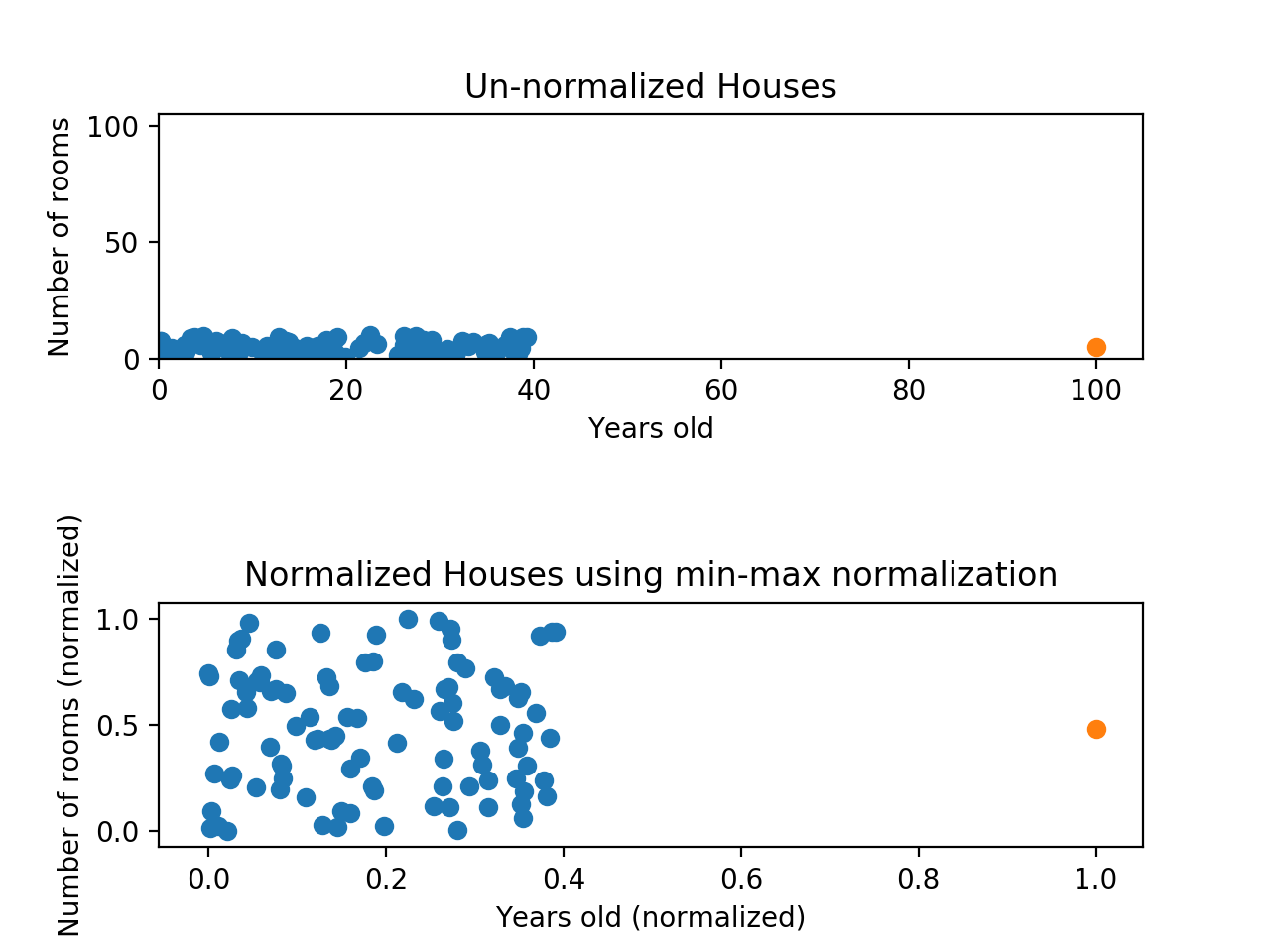 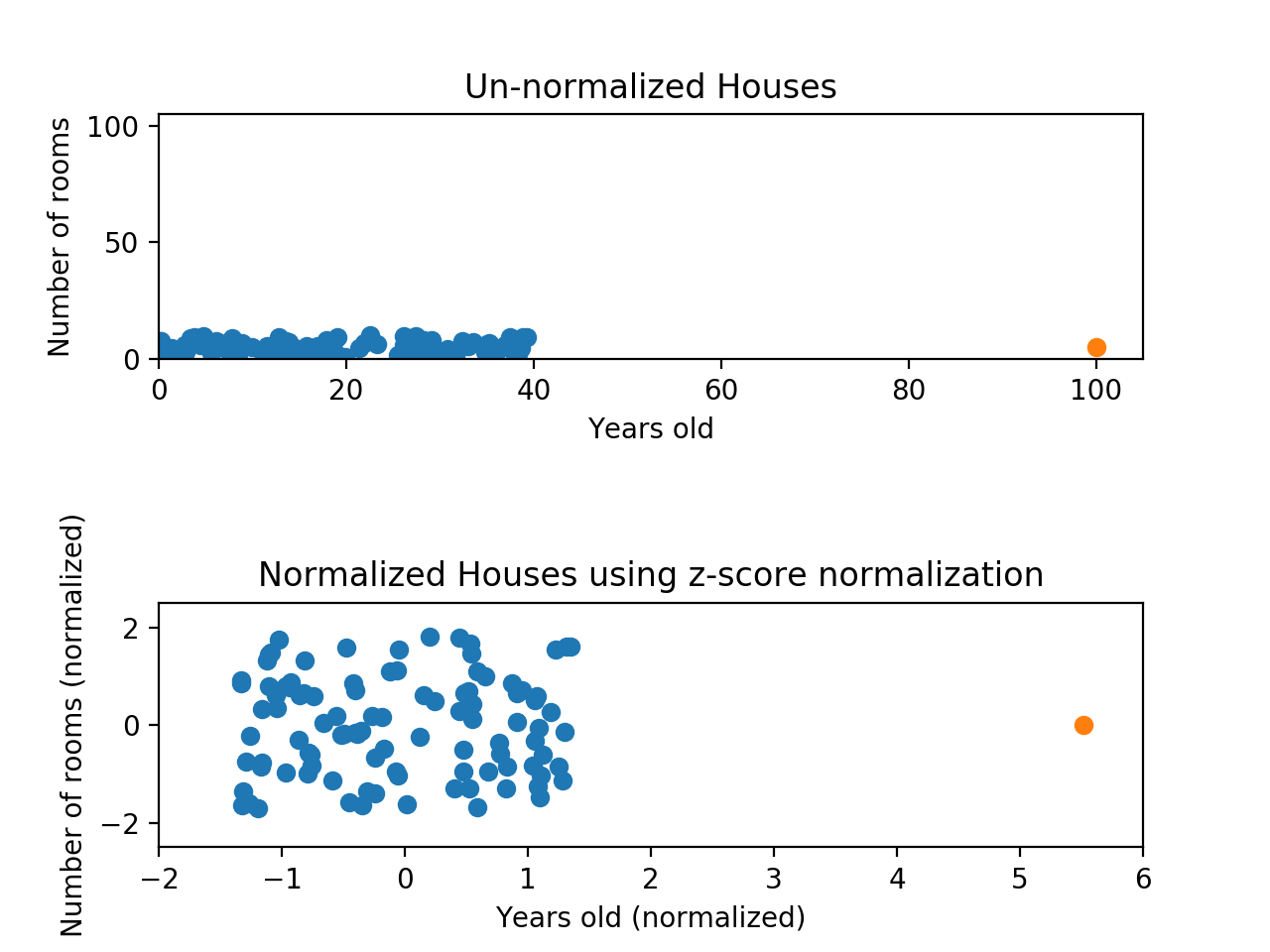 Learn the Basics of Machine Learning