It was first released in 2003 and the latest stable release is version 11.0 and is available via the Mac App Store for download. 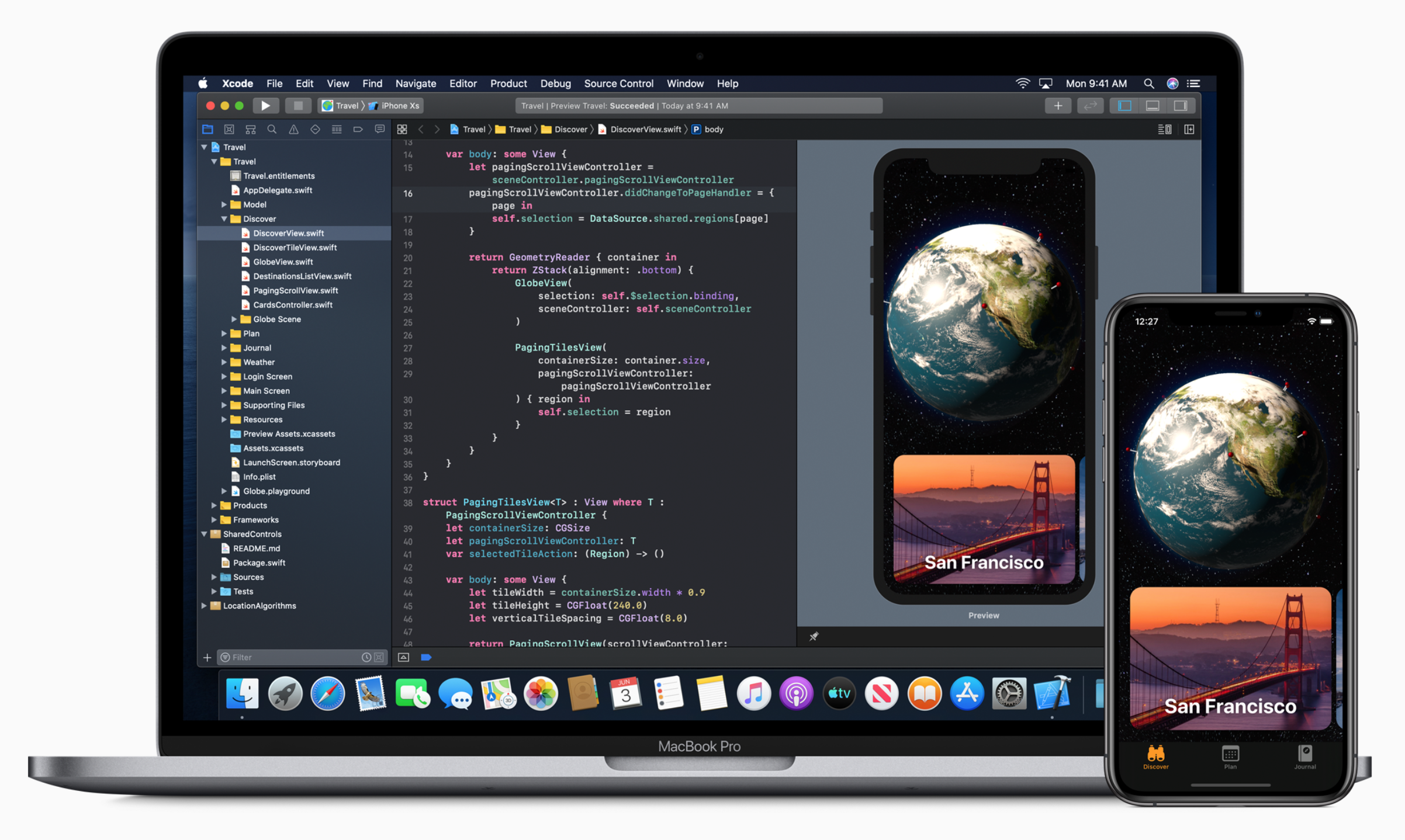 Typically Swift source code files are given the suffix:

Sometimes it is more convenient to run Swift code in the terminal.

Let’s see how we can do it in macOS terminal:

swiftc and the source file name.

./ and the executable file name.