Learn about what applications are and how to manage them.

What is an application?

An application (or “app”) is a computer program that performs a certain task. You’re using an app right now to read this! A web browser is just one of the many apps you have on your computer.

Nearly everything you do on a computer involves an app. Want to type a letter? The word processor is an app. Need to join a meeting? Zoom and Skype. Need to access the Settings? That’s an app, too!

The role of the computer itself is to make sure users can use apps securely and efficiently. Imagine your computer wasn’t able to open a word processor, a web browser, and the calendar app at the same time.

The framework that an app is anything that takes care of a certain task is powerful. If there is no existing app to address a task, someone can build their own! Of course, starting this journey requires building technical knowledge!

There are many different types of apps, and some can fit into multiple categories or defy classification altogether. However, there are a few broad, non-exhaustive categories that many if not most apps fall into.

Then there are collaboration apps. These apps help people work together and communicate in an efficient way. Email and video-conferencing applications would fall into this category.

A third category you should be aware of is business apps. Apps in this category revolve around certain business needs. Included here might be a stock-trading app, an accounting app, or a supply-chain management app.

Depending on the app, though, it may or may not be able to run on multiple operating systems. An app that can only run on Windows, for example, is a single-platform app because it cannot also run on Mac or Linux. An app that can run on multiple operating systems is called a cross-platform app. This single- vs. cross-platform distinction is a fundamental difference between apps.

Being able to determine which apps are currently running is critically important to IT. Sometimes apps will operate in the background. Between foreground and background apps, you can sometimes lose track of all the apps you’re running. When too many apps are open, our computer can slow down as its hardware struggles to keep up with all the requests.

Thankfully, your computer provides an accessible way (through an app itself) to see which apps are running at a given time. To do this, follow these steps (for Mac and PC).

Sometimes, an error may occur and an app stops responding to your computer. When this happens, you will not be able to interact with the app until it starts responding again. But since you may be waiting indefinitely, you may just want to force the app to close so that you can relaunch it.

Try this on your computer

To view running apps, press CTRL + ALT + DELETE. Once you do this, you will see a screen with a variety of options. Click Task Manager. You should now see a window with a number of currently-running apps. 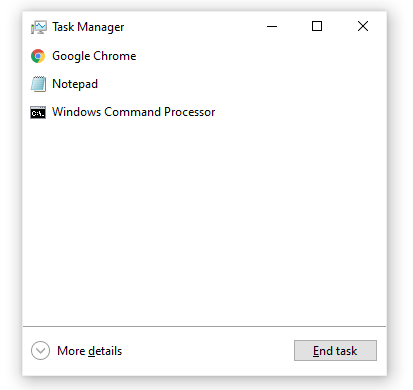 To kill an app, open Task Manager, click on the name of the app you wish to close, and then click End Task.

Press CMD + OPTION + ESC. You should now see a window with the title “Force Quit Applications”. This window displays a list of all the apps currently running on your Mac. To kill the app, click on the app you wish to close, and then click Force Quit. 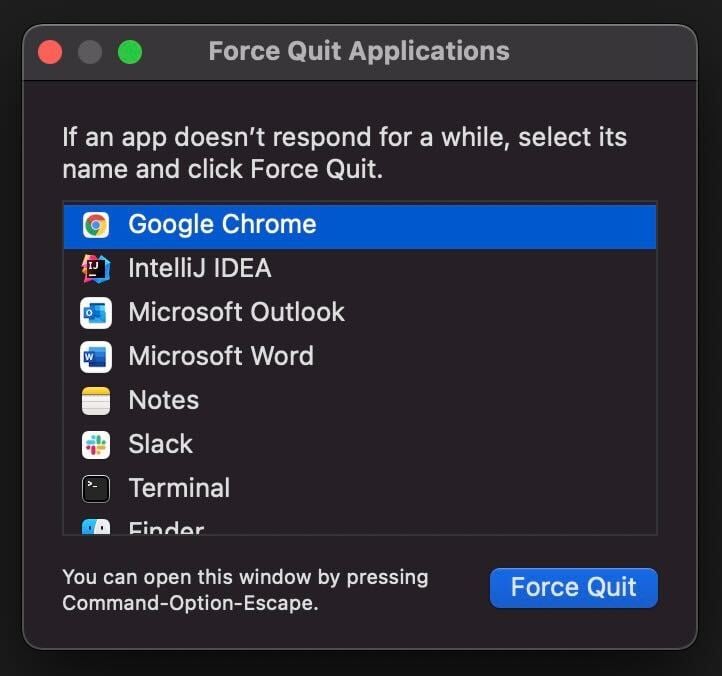 Note: on Mac, you can also see active running apps using a different tool called Activity Monitor. This tool, however, shows more than just apps — it shows all running processes — information that is unnecessary for our purposes.

Great job finishing this article on the importance of apps. Apps are the life-blood of our computers. A computer without apps is like a video game console without any games. Your computer is a powerful tool, but without apps, it is a tool with no purpose.

Beyond just the importance of apps, though, you should take away a few key points from this article.