Learn why developing for Android is such a great endeavor

In the past 10 years, the popularity of mobile devices over traditional computers and desktops has skyrocketed. In fact, many developing countries have skipped laptop and desktop technology altogether by adopting mobile devices as their main form of accessing the internet.

Apps like Facebook, Gmail and YouTube are among some of the most used pieces of software in the world, and they’re all primarily being used on a mobile phone.

Every year these devices sitting in our pockets get a bit more powerful, people spend a bit more money on them, and a new collection of popular apps is released for them. In fact, in 2018 alone the total revenue for Android apps was just under $25 billion, which represented a $5 billion increase from the previous year. 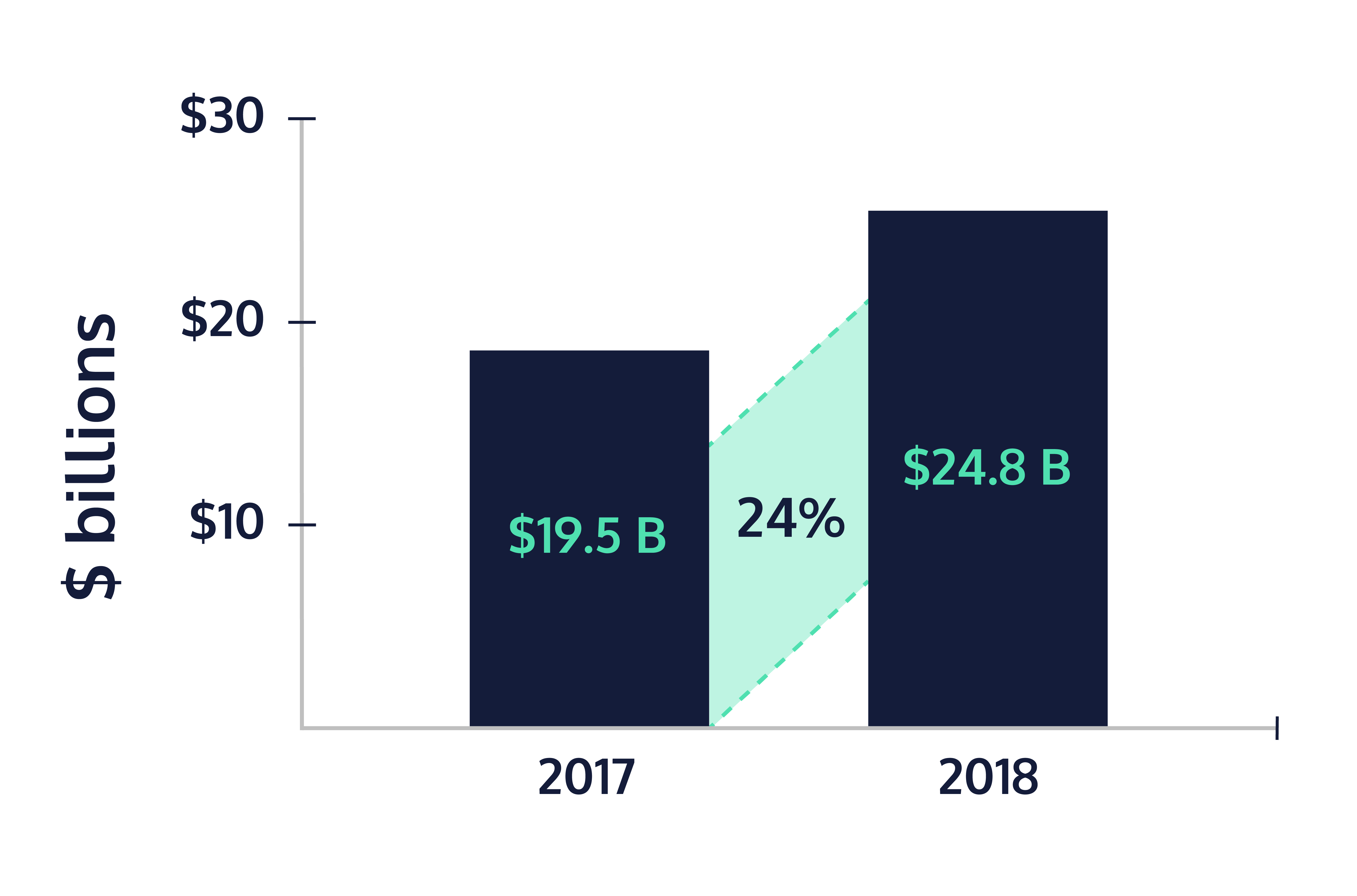 Most people know how to use a smartphone, they can download apps, make calls and share things with friends. In addition, more and more of our everyday devices are becoming smart and have the ability to access the internet. These internet-of-things devices as they’re often called, things like smart thermostats, refrigerators and doorbells, are becoming increasingly popular, and there are predicted to be over 70 billion of them within the next 5 years.

What Exactly is Android

Android is the name of a mobile operating system that is owned and currently maintained by Google. Android acts as the brain for the mobile device, while also serving as a platform and set of developer tools that mobile developers can use to build software experiences for phones, tablets, TVs, watches, and more.

The Android Operating System is free and open-source software, which means that any individual or organization can use it without paying Google. For this reason, Android has become the most dominant and fastest-growing operating system in the world. 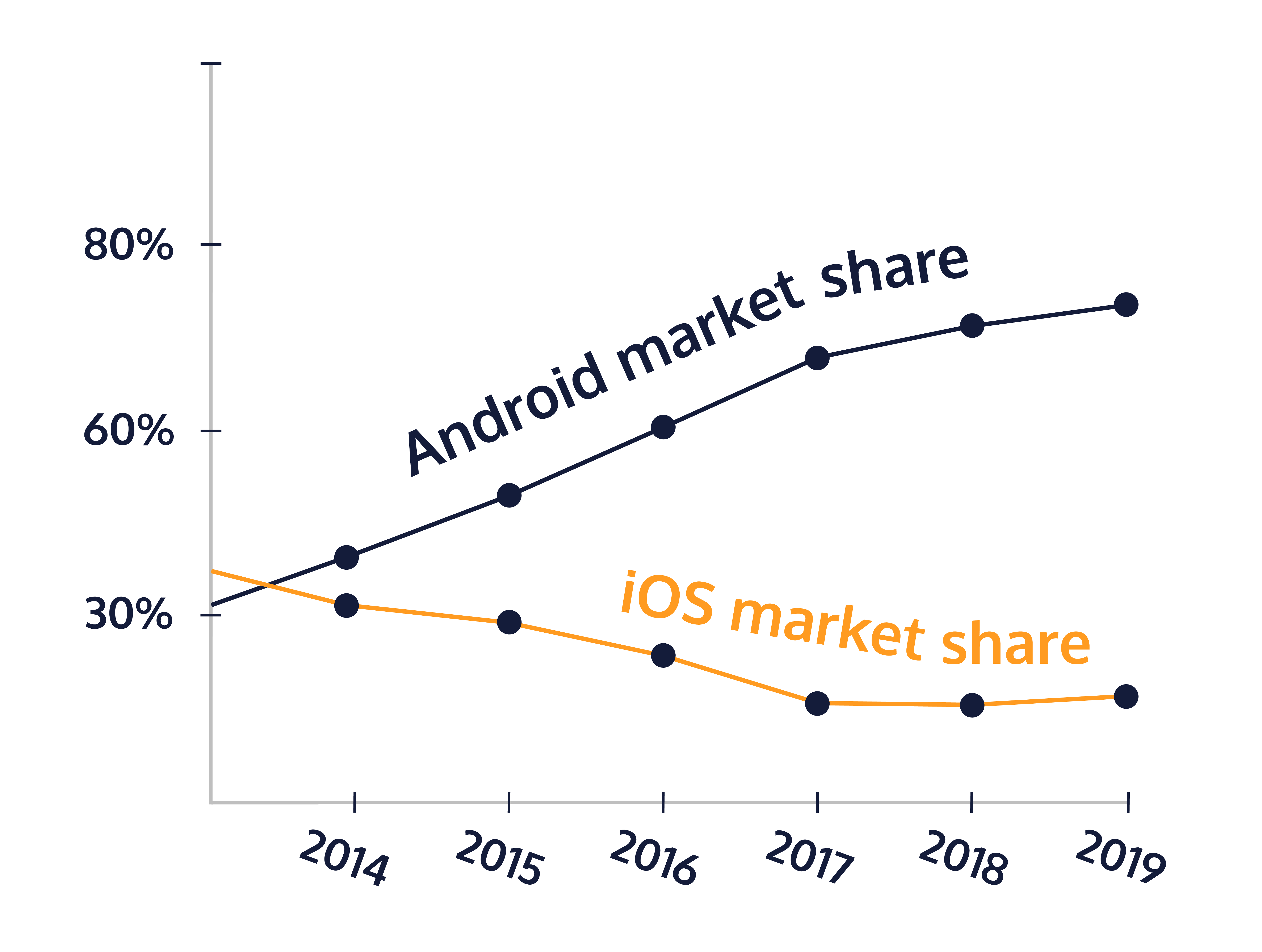 Currently, Android runs on more than one hundred million smartphones in 190+ countries. The Google Play Store, which is the official Android App Store, has over 3 million officially supported apps.

Learn the Basics of Android