Now that we’ve declared a 2D array, let’s look at how to initialize it with starting values. When initializing arrays, we define their size. Initializing a 2D array is different because, instead of only including the number of elements in the array, you also indicate how many elements are going to be in the sub-arrays. This can also be thought of as the number of rows and columns in the 2D matrix.

Here is an example of initializing an empty 2D array with 3 rows and 5 columns.

This results in a matrix which looks like this: 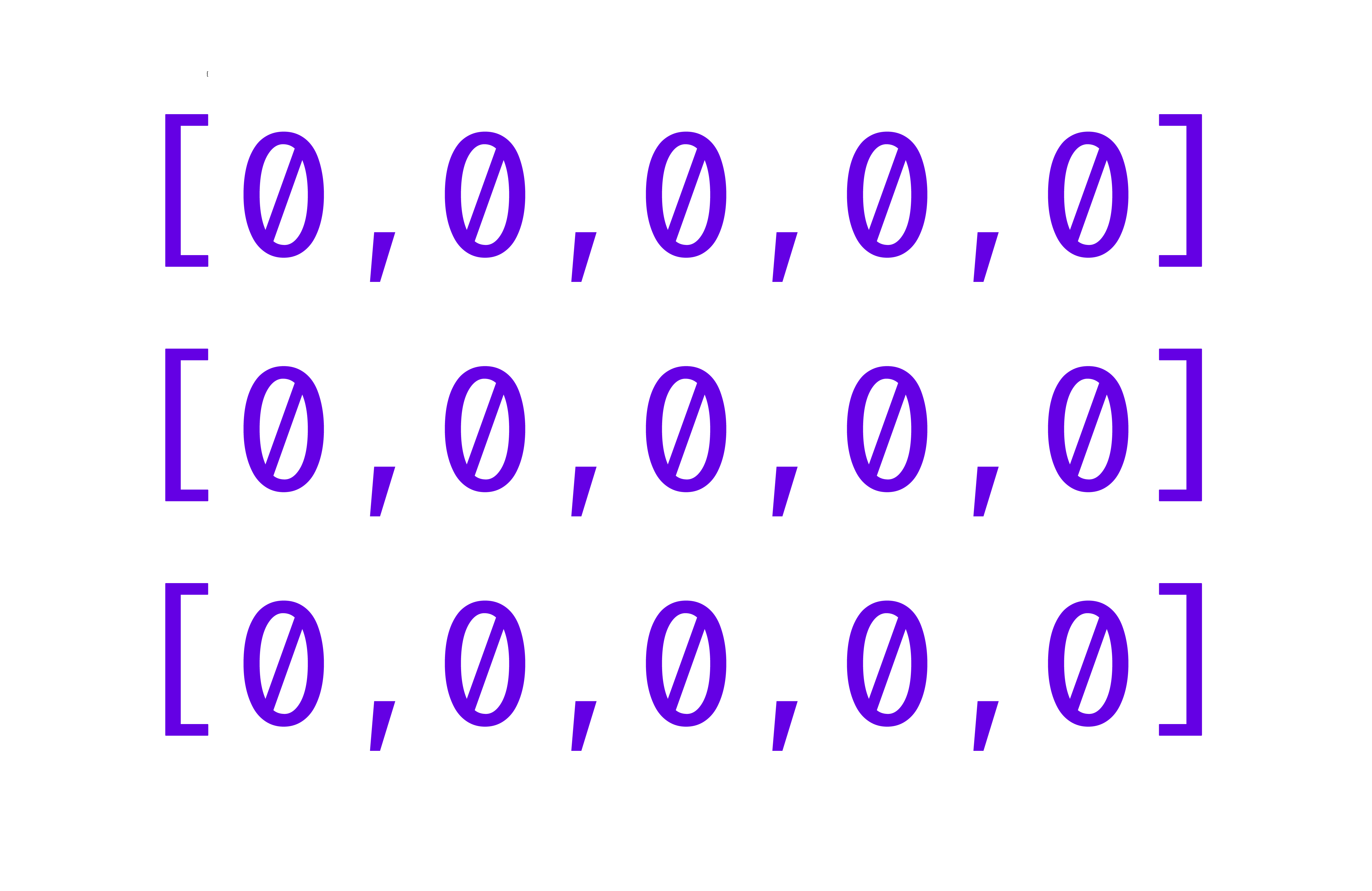 If you already know what values are going to be in the 2D array, you can initialize it and write all of the values into it at once. We can accomplish this through initializer lists

An example of an initializer list for a regular array would be:

Similar to how a regular initializer list defines the size and values of the array, nested initializer lists will define the number of rows, columns, and the values for a 2D array.

There are three situations in which we can use initializer lists for 2D arrays:

In the next exercise, we’ll look at how to assign values of individual elements.

Initialize the 2D array from the last step to an empty 2D array consisting of 4 arrays with 10 elements each. Do this on a new line under the declaration.

On a single line, declare and initialize an empty 2D array of ints consisting of 15 rows and 8 columns called dataChart.

Create a 2D char array called ticTacToe representing this tic-tac-toe board. Use the characters 'X', 'O', and ' '. 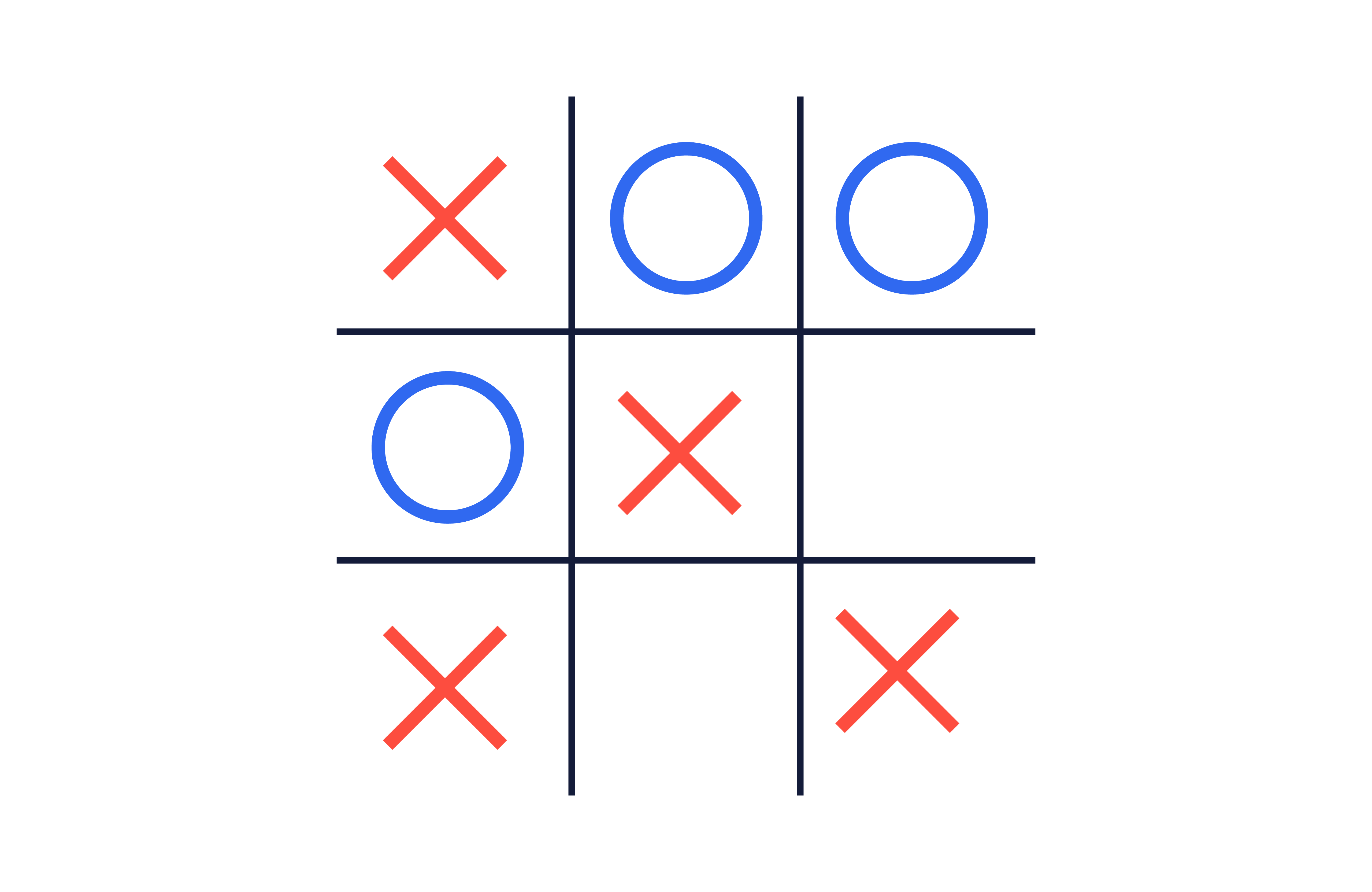 (Note that you should use a capitalized O, not the number 0.)

When no one is looking, you want to modify the game so 'O' wins. Replace the game board so that all X’s are O’s and all O’s are X’s. Do this in one line with initializer lists. Do not declare ticTacToe again.