As we have learned previously, an array is a group of data consisting of the same type. This means that we can have an array of primitive data types (such as integers):

We can even have an array of Objects. For example, the following example shows an array of String Objects:

In Java, arrays are considered Objects; therefore, we can also have an array of arrays:

These are called 2D arrays since we can logically view them as a two-dimensional matrix of values containing both rows and columns. 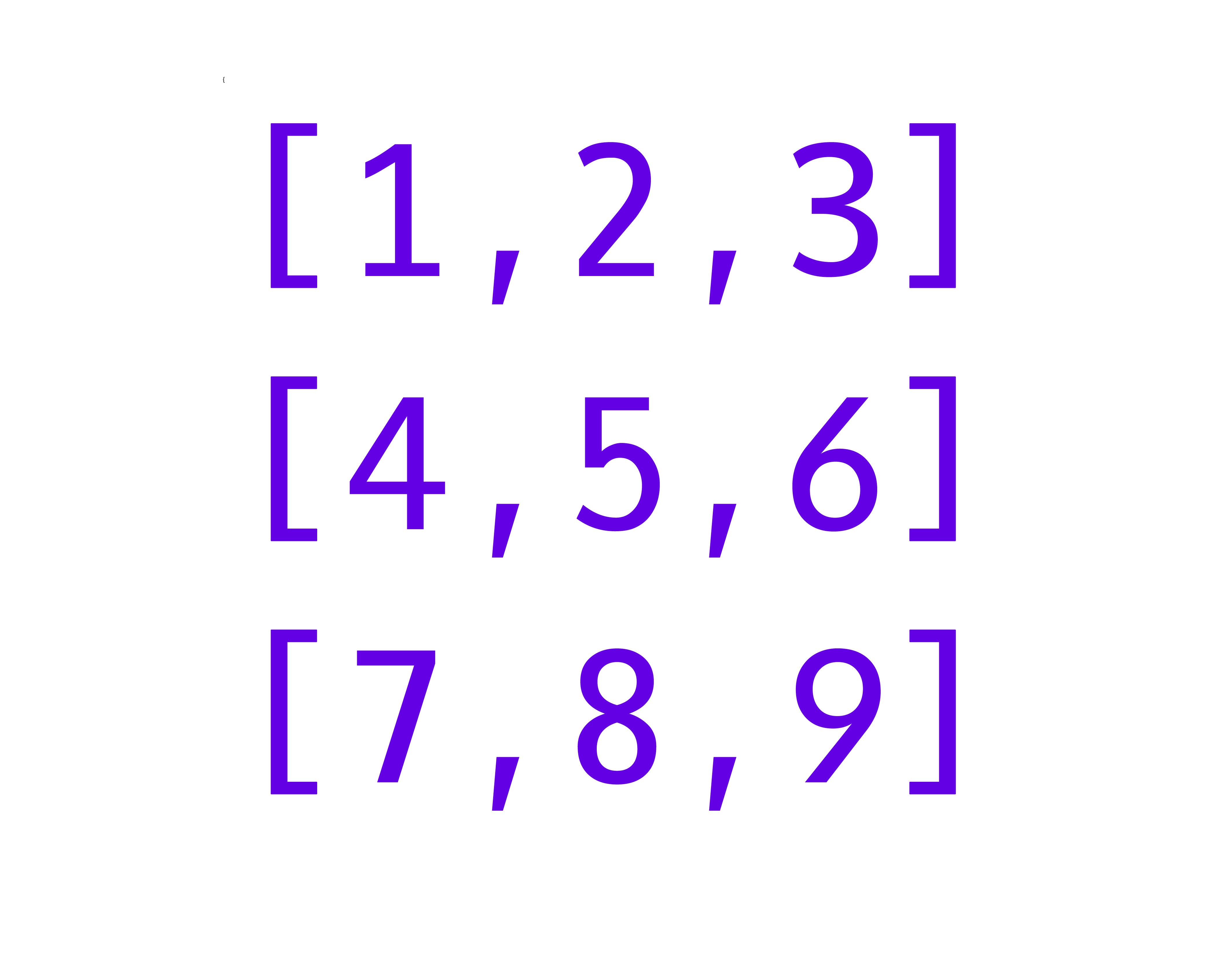 Additionally, we can have 2D arrays which are not rectangular in shape. These are called jagged arrays: 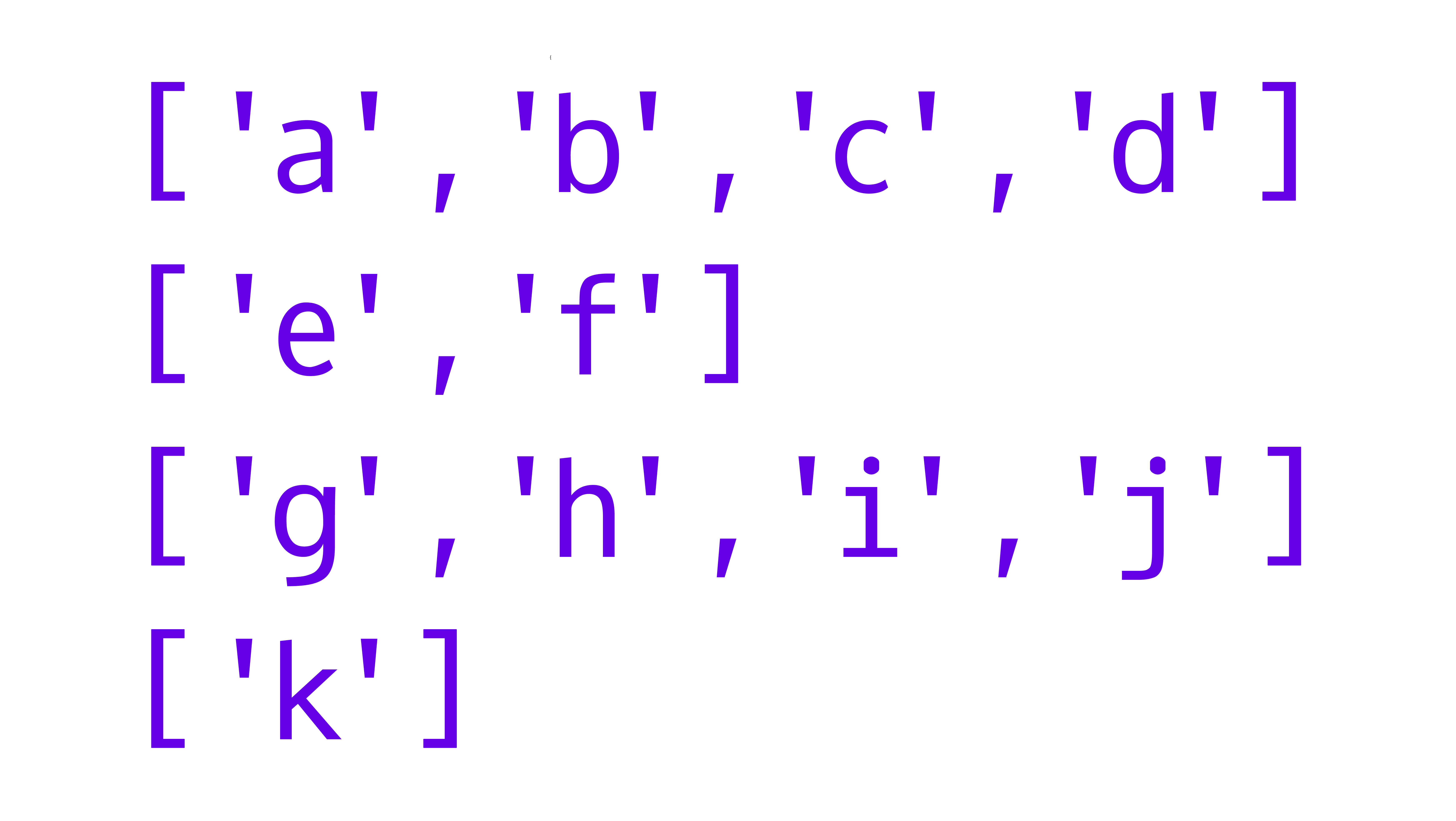 We won’t be covering jagged arrays in this lesson, but be aware that 2D arrays don’t always have to have the same number of subarrays in each array. This would cause the shape of the 2D array to not be rectangular.

Why use 2D arrays?

There are many other ways to use 2D arrays depending on the application. The only downside is that once initialized, no new rows or columns can be added or removed without copying the data to a newly initialized 2D array. This is because the length of arrays in Java are immutable (unable to be changed after creation).

Take a look at some of the ways we can represent 2D arrays visually. Click next when you are ready to continue to the next exercise!