While the linear regression is perhaps the most widely applied method in Data Science, it relies on a strict set of assumptions about the relationship between predictor and outcome variables. The most obvious (but crucial!) assumption is a linear relationship between the predictor and outcome. Following from this assumption is one key observation about any variables we want to include in our model which must be tested before building a model: 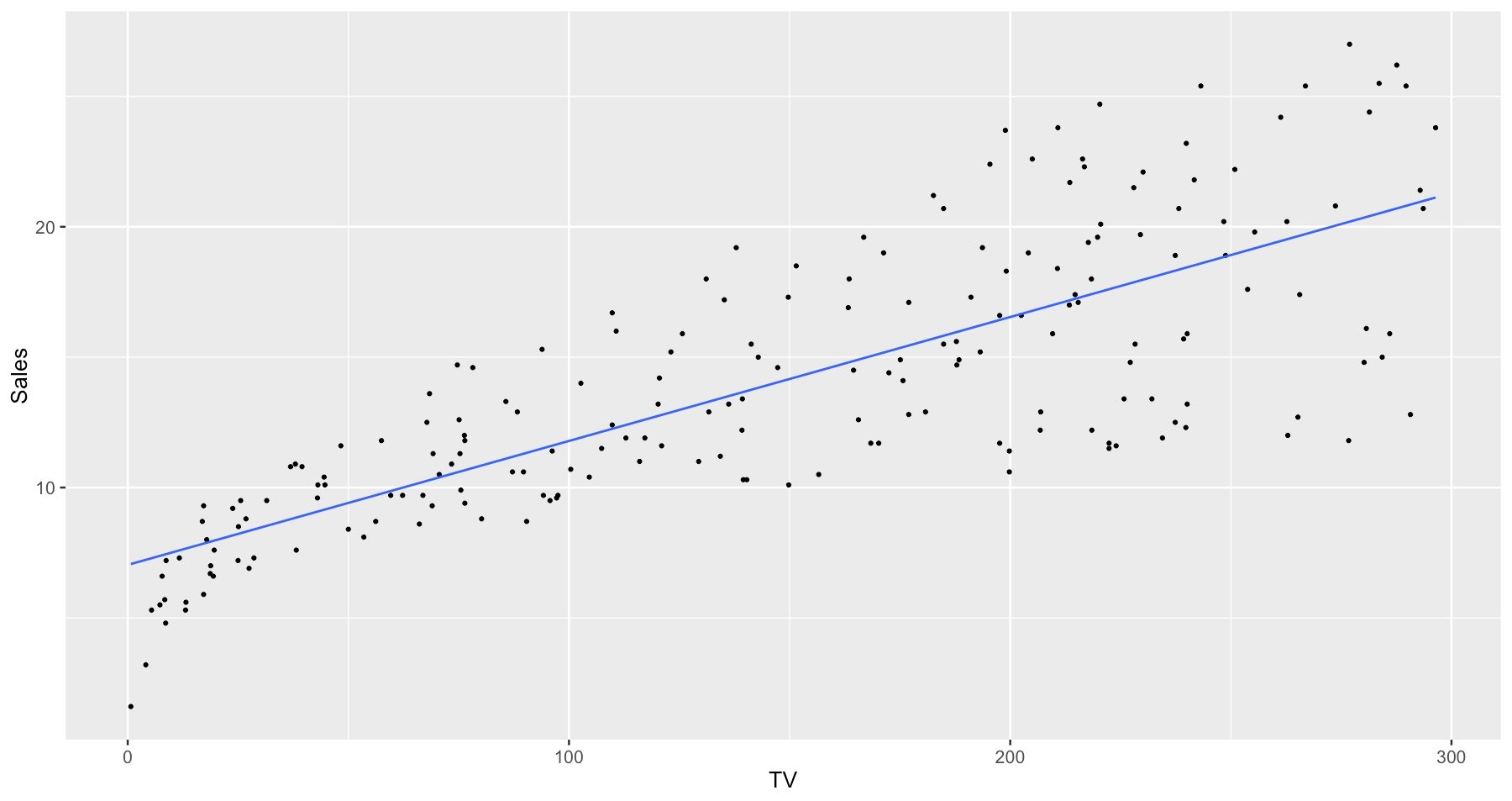 Load the conversion.csv into the working environment using read.csv(). Save the result to a variable called conversion, and don’t forget to set the header parameter to TRUE!

A good statistical workflow always involves a thorough understanding of the data available to model and a qualitative analysis of relevant variables. Use str() to write out the structure of the dataset and list of variables types. Which variables seem like possible predictors of purchase, or total_convert?

Use a combination of the base ggplot() function and geom_bar() to plot the distribution of the clicks variable, a measure of how many times a user clicked on an advertisement. Save the result to a variable called clicks_dist. Call clicks_dist.

Assign the result of calling cor.test(), with conversion$total_convert and conversion$clicks as input parameters, to a variable called correlation. Print out correlation$estimate. Does the coefficient value suggest that the variables have a linear relationship?