Skip to Content
Learn
Drawing and Coloring Shapes with p5.js
Creating Patterns with For Loop

Now that we know the basics of drawing with p5.js, we can begin to make complex designs based on algorithmic rules. So far, our code has worked by executing each line of code one after another. If we were to draw four lines, we would write four separate calls to the line() function. Instead, we can use the for loop to draw multiple shapes without having to repeat the code. We can also produce interesting patterns by modifying arguments of shape and style functions upon each iteration.

Let’s take a look at the sketch below that draws three lines:

Notice that each line we draw uses the same y positions, but each x position increments by 75 pixels. We can simplify the above sketch by using a for loop and adding multiples of 75 to each iteration’s x position. 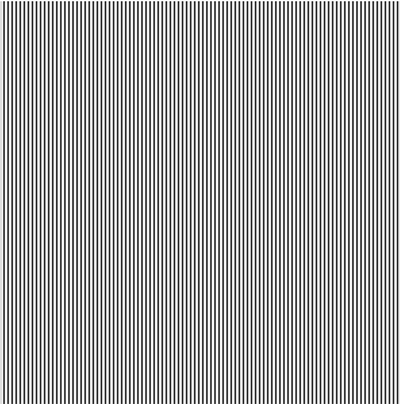 You can use use for loops to change a number of parameters such as position, fill, stroke, color, size, and more! Take a look at the sketch below that draws 255 ellipses. With each iteration, the fill color increments from black to white, and the size decrements from 255 to 1. 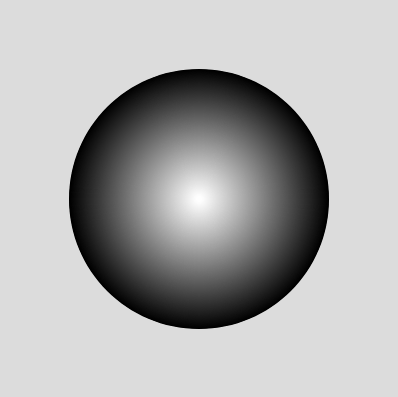 Let’s add another for loop inside the one you just created to draw a 5 by 5 grid of rectangles.