Resistance opposes the flow of electricity and is measured in ohms, symbolized by the Greek letter omega (Ω).

Using the water analogy one last time we can represent resistance by the diameter of the water pipe. A thinner pipe will slow the flow of water through the entire length of the pipe, not just the thinner portion. 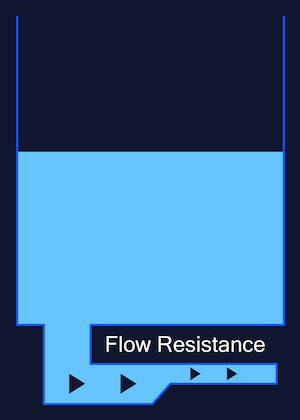 The decrease in the pipe diameter is the circuit equivalent of an increase in resistance or opposition to current flow. Controlling the resistance of a circuit is used to protect components by controlling the amount of current and voltage in a circuit.

One of the most common components in electronic schematics is the resistor. 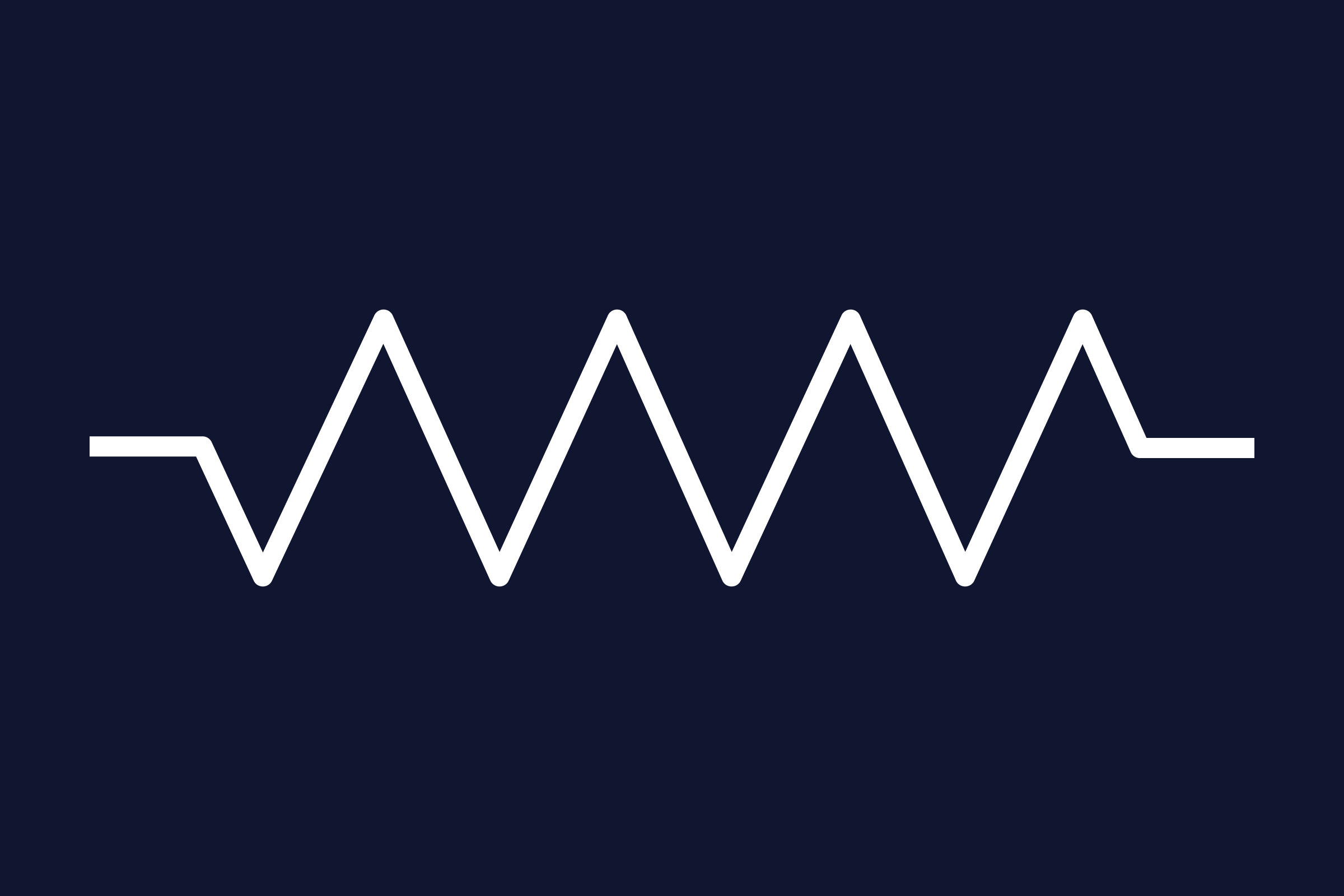 Resistors are used in circuits to limit current or to achieve a specific voltage for another component.

Resistors are commonly used in circuit schematics on their own to study how they affect the voltage and current within a circuit.

Resistance is in all conductive paths. If you have ever felt the cord of a large appliance, it can get hot. This heat is caused by the resistance in the conductors of the cord!

Use the arrows to observe the effect of the pipe diameter on the water flow through the pipe. Notice in these images, the water level and pressure remain constant.

Move to the next exercise when you are ready.