Nice work! You can now calculate the Interquartile Range of a dataset by using the SciPy library. The main takeaway of the IQR is that it is a statistic, like the range, that helps describe the spread of the center of the data. 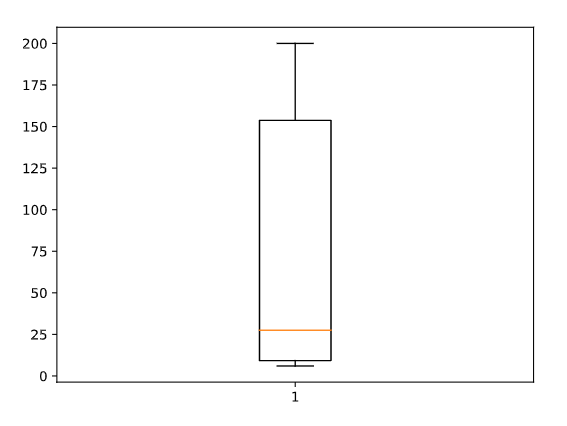 In a box plot, the ends of the box are Q1 and Q3. So the length of the box is the IQR. You can learn more about box plots in our upcoming course!