In the 20th century, there was a growing need for mathematical computation. Before the rise of powerful machines, people would perform these mathematical computations by hand (e.g. the movie, Hidden Figures), and these people were called computers. They would sit in large rooms and solve complex equations with long, complicated decimals. Imagine your hardest math class without a calculator!

However, with the rise of technological advancements, these people were replaced by machines that were named “computers” (surprise, surprise). These machines were improvements on Babbage’s original proposal and had the ability to perform even more complex mathematical operations. NASA used these machines for their rocket computations during the famous Space Race. These computers took up entire rooms and were operated with punch cards. 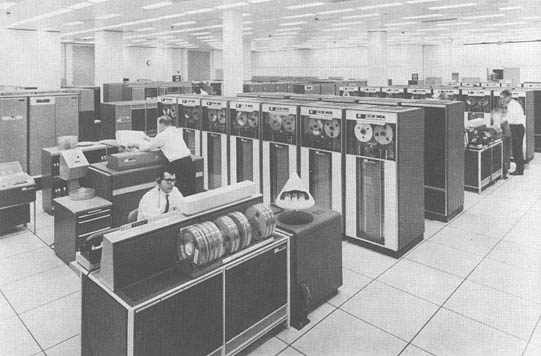 However, as cool as it sounds, we don’t use punch cards to write programs today. In 1971, a chip was developed that allowed users to type programs. This started the rise of personal computers with the IBM Selectric Typewriter. Today, computer scientists still type their programs using various programming languages. 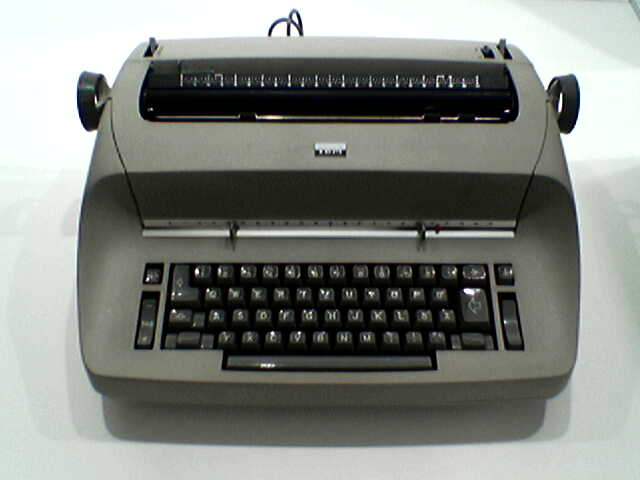 Have you heard of any programming languages? Check out our catalog and see if any of those languages are there.