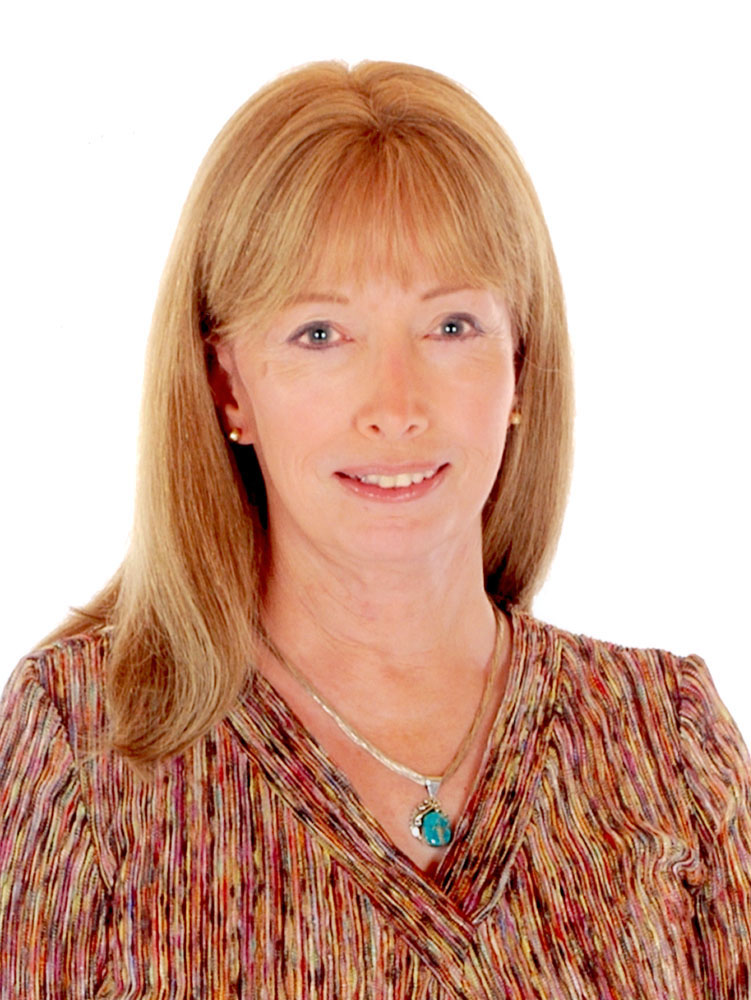 A renowned computer scientist and trans activist, Lynn Conway has made incredible contributions to society while fighting an oppressive system against transwomen.

Conway was working at IBM before the start of her transition. Upon learning about her intention to transition, IBM management fired Conway. After completing her transition, Conway had to completely restart her career under “stealth-mode,” breaking contact with all who knew about her gender history and keeping it a secret from those she would meet.

Despite these challenges, Conway has led a career of many successes. Just five years after being fired from IBM, she made her mark on microchip technology, pioneering scalable design rules for very large-scale integration (VLSI) chip design. A VLSI chip die is shown on the right.

With her VSLI innovations, Conway co-authored Introduction to VSLI Systems and even taught about her findings at MIT in 1978 while serving as a visiting associate professor.

Conway spent 31 years of her professional life hiding her trans identity. However, in 1999 she slowly began coming out to friends and colleagues. Upon coming out, she commented during an interview, “From the 1970s to 1999 I was recognized as breaking the gender barrier in the computer science field as a woman, but in 2000 it became the transgender barrier I was breaking.”

Since coming out, Conway has advocated for equal opportunity and employment for trans people. You can read more about her amazing story at her personal website.