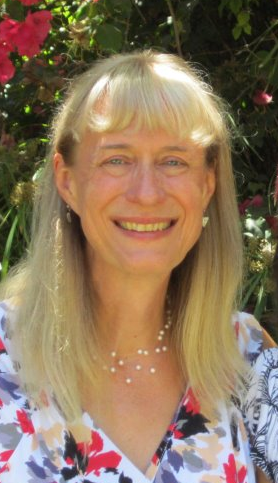 Mary Ann Horton is a retired Computer Architect as well as an influential transgender activist and educator.

One of Horton’s most interesting projects was the creation of uuencode. In her position at Bell Labs, Horton had to send emails with binary files, but UNIX only supported plain text format. uuencode is a type of binary-to-text encoding. In the fun activity below, we’ll let you go through the binary-to-text process!

Horton created uuencode in 1980, and by 1985 companies such as Microsoft and Lotus saw it as the gold standard and used it in their email systems.

When Horton began working at a company called Lucent in 1997, she called for transgender-inclusive language in their Equal Opportunity (EO) nondiscrimination policy. She succeeded in making it the first company to do something like with the advisement of using more inclusive language throughout such as, “gender identity, characteristics, or expression.”

While working at Lucent, Horton identified as a crossdresser — presenting sometimes as Mark and sometimes as Mary Ann. This was unheard of and believed to be impossible in the corporate world at the time; however, Horton had a generally positive experience and felt comfortable in the workplace.

Let’s play around with a text-to-binary encoder! In the terminal try typing the following command:

What is the output?

Try out some more words on your own with the following syntax: