If you’re building React applications, you’re likely sharing some kind of data between React components. When the application scales and sharing that data gets more complex, it’s time to use a state-management library.

Redux is the most commonly used state-management library with React. Redux lets you use plain JavaScript syntax, but enforces consistent patterns that make your apps reliable and predictable.

Compared to other state-management libraries, Redux is more popular and better supported with documentation. Popularity means that knowing Redux can give you a leg up on other React developers when applying for jobs. Good documentation means you can get up and running quickly.

If you’re not convinced, here are just a few applications that use Redux:

This course builds on top of your JavaScript and React knowledge. You’ll start with fundamental concepts like reducers, stores, and actions, then move on to advanced topics like slices and middleware.

By the end the course you’ll be familiar with these four major libraries used in Redux:

Codecademy courses have been taken by employees at 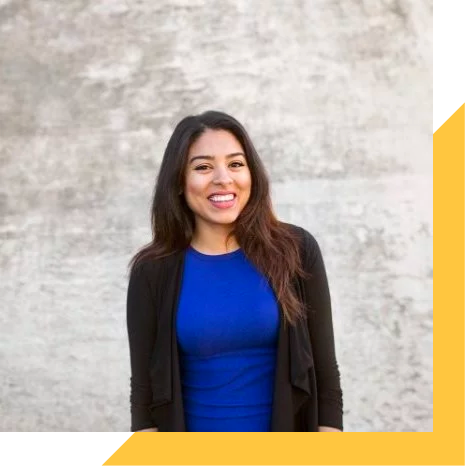 I know from first-hand experience that you can go in knowing zero, nothing, and just get a grasp on everything as you go and start building right away.

Enhance your React applications with Redux, a popular state-management library.

Learn the concepts underlying all Redux applications, including reducers, state, actions, and the store.