Education for the Jobs of the Future

In his 2015 State of the Union Address, the President singled out technical education as a cornerstone of the effort to skill and re-skill Americans for the jobs of today. The President’s focus on equipping Americans with the tech skills necessary to keep the country competitive for the jobs of the future puts Codecademy one step closer to our mission of training and employing previously-unskilled workers in American technology jobs increasingly available across all industries.

Over the last three years, we’ve worked to build the easiest way to learn to code online. It’s been our belief since the beginning that any effort to keep Americans competitive and fully employed in the labor market of the 21st century would need to center around re-education, and that effective coding education could be built to reach anyone with an internet connection.

In November, we partnered with the leading non-traditional providers of coding education across the country to launch ReskillUSA, a partnership designed to educate Americans on the range of options that exist to teach absolute beginners the skills they need to find meaningful work.

Codecademy, alongside the educators involved in ReskillUSA, is thrilled that the president has come out in support of re-educating Americans to meet the demands modern labor market. We hope that his announcement helps focus debate about the American skills gap on how to re-educate our technical workers, and are grateful for The White House’s support as we continue to equip Americans with the skills for tomorrow’s technical jobs.

You can download data from the largest space telescope in history and analyze it using Python. 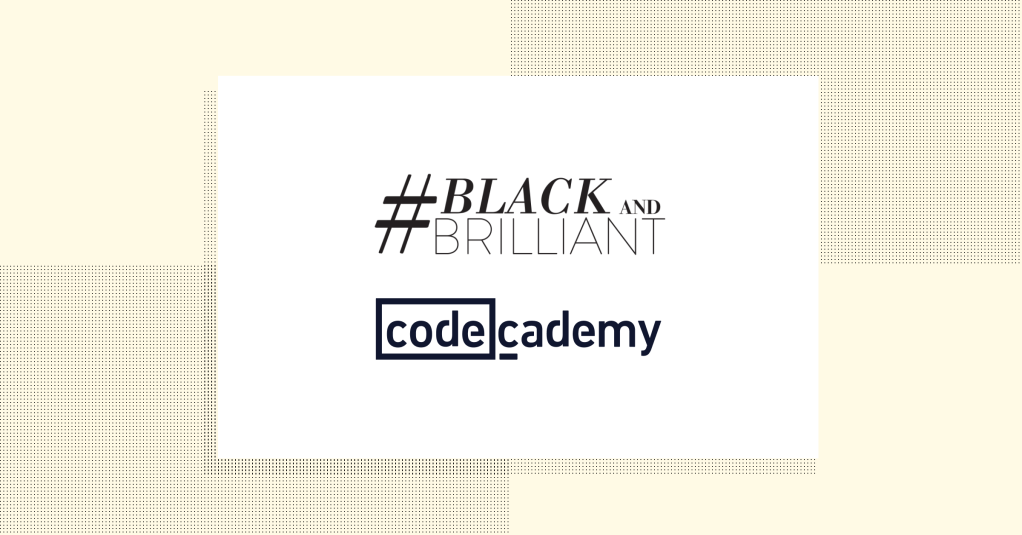