Julien Whitney admits it was a bold move to DM a C-suite exec on LinkedIn to see if they’d hire him — but that’s exactly how he got his job as a software engineer at The Trevor Project, a crisis network for LGBTQ+ youth. “I can’t believe it worked,” Julien says. “People really do use LinkedIn!”

In 2020, Julien was working at Reddit, and heard The Trevor Project’s CEO and executive director Amit Paley speak at a company Pride event. Julien, who is trans, was surprised and intrigued to hear that an organization like The Trevor Project employed software engineers.

The Trevor Project is the world’s largest suicide prevention and crisis intervention organization. In addition to providing 24/7 crisis intervention services via phone, text, and chat, the organization has a LGBTQ+-affirming social networking platform called TrevorSpace. Julien works on the digital platform that trained counselors use when they’re answering lifeline calls, web chat messages, or texts from youth who are going through a crisis.

Being able to contribute his coding skills to a product that helps LGBTQ+ youth in times of need is rewarding, Julien says. “My motivation to do my work is because I am helping people,” he says. “The harder I work, the better it is for us out there.”

Here’s how Julien landed his job as a software engineer at The Trevor Project, and his advice for LGBTQ+ people who are searching for jobs that provide meaning.

“I did a combined electrical and computer major for a few years at Northeastern University in Boston, where they allow us to do 6-month internships. Technically, I took classes in college where we learned C++, but they were intro classes where you just, like, learn what for-loops are.

At one of my internships, my boss was like: ‘I really need help sorting through emails. I want you to research five different programming languages, figure out which one would be best for this use case, and then write this program to help me.’ I literally just used the next seven weeks to learn Python; and from then on, I was like, Python’s my language.

I got hired at Reddit before I even graduated. I loved my time there because it’s a fun tech company that has the benefit of being around for many years, but still has a startup culture. I was on a safety team that specifically was there to put in features to help our users. For example, I worked on a project where someone could report a post for mental health reasons.

When I was at Reddit, I was getting miserable — half of it was Covid isolation, and half of it was that the 2020 election was coming up. I was even thinking of switching careers because I didn’t think that I could be an engineer and do something positive for society. I thought maybe I’ll just go to grad school or get any sort of job at a nonprofit.

In 2020, Reddit’s CFO at the time had Amit Paley, [Trevor Project] CEO, come in and do a talk for Pride. He mentioned how Trevor has been working in tech and they have this whole partnership with Google, with all these software engineers. I was like, Interesting. I didn’t know that you could be an engineer at the Trevor Project.”

How I got in the door

“After the talk, I just kind of did a little LinkedIn DM slide. I messaged the CEO and was like, ‘Hey, thanks so much for speaking with us. I loved your talk. If you’re ever hiring software engineers, let me know.’ When I was sending that DM, I was like: What’s the worst-case scenario? He blocks me or he doesn’t read the message.

I got a message from a recruiter 10 minutes later. If they see your message and they’re hiring, then it’s beneficial for them too, because companies want to hire good people. The interview process did take a few months, but I left Reddit in September of 2020.”

What I actually do every day

“As an engineer, I don’t have many meetings except for the stand-up, which is where I share the tickets that I’m working on, what I did yesterday, and what I’m doing today.

With engineering products, you use ‘sprints’ or 2-week intervals to get tasks done. All my other meetings are sprint planning meetings, where we discuss what we’re going to work on for the next two weeks. And then a retrospective, where you go: What went wrong this week?

If the other engineers and I are stuck on something, sometimes we meet and we call it ‘gaggling.’ It’s where two, three, or four of us hop in a meeting and we pair program. Those always end up so productive, because you’re not getting hung up on things, and you’re all there so you’re fully focused. Someone gives you a good idea, so then you’re extra motivated after you’re done gaggling. And it’s also nice because we’re all remote, so you’re spending time with people in that way.”

Here’s what you need to get started

For Julien, having a job that provides meaning in his life has made all the difference. “Although it’s tempting with all the recruiter emails to go work as a software engineer at FAANG or the big companies that pay a lot, the drive and passion you have for your work exists when you work for a company where you agree with their morals and their passions,” he says.

The reality is that nonprofits may not pay as well as for-profit companies do. “Some people can’t afford to take a pay cut,” Julien says. If you have extra time, consider volunteering your skills as a developer as a way to “do something that is fulfilling in the field that you want to be in,” he says. Perhaps there’s an organization you care about that needs help building a website, for example. You can also use volunteer projects in a professional portfolio that could help you get a job down the line.

If you’re interested in getting hired in a technical role at a nonprofit, it’s a good idea to keep tabs on the organization’s own job board or website for news about openings, Julien says. Job sites like LinkedIn or Indeed that cull listings from all over may not rank a nonprofit as high in your search results for software engineer positions as they would a mainstream tech company, he says.

Julien’s job-search advice for members of the LGBTQ+ community is to find a place that embraces your identity. “Just because you’re not facing homophobia at work doesn’t mean that you’re comfortable there,” he says. “People should strive to find a place where they’re not just comfortable, but love being themselves at work.”

Get inspired by these stories from Codecademy learners who got jobs in tech.

Use these Kubernetes interview questions (and answers) to prepare for your technical interview. 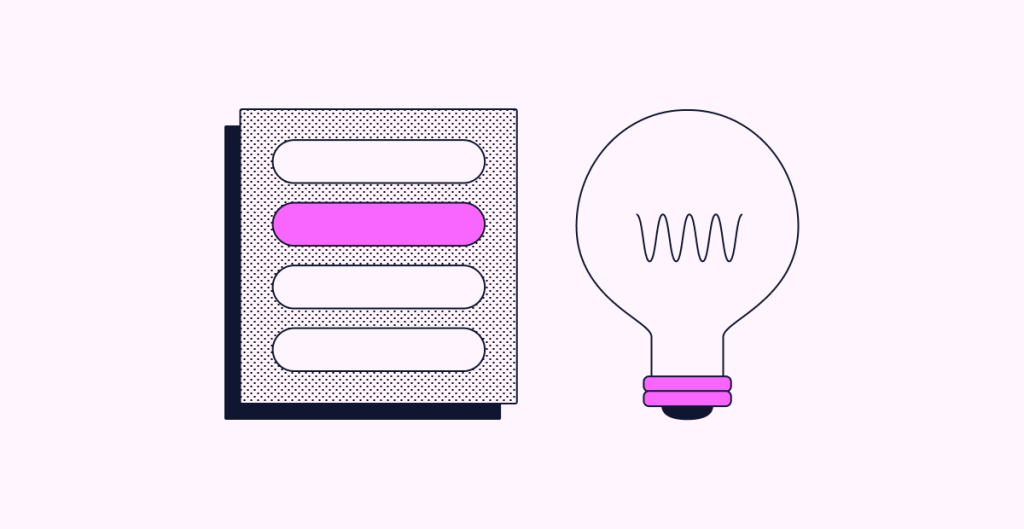 Use these Docker interview questions to prepare for your technical interview and land your next job in tech.

How this musician turned SWE landed a job at iHeartRadio in Music City.

Ariel Garcia went from a HackerOne event spectator, to a HackerOne employee who plans hacking events and recruits pentesters.