If you’re applying for jobs that involve managing and deploying applications, chances are you’ll be expected to know Docker, the platform that helps developers build, share, and run applications. Jobs like Software Developer, DevOps Engineer, Python Developer, Data Engineer, and many more all use Docker regularly.

Since this will be an essential skill for you to succeed in your new role, you’ll want to be prepared for any Docker interview questions that might come your way during the interview process. And one of the best ways you can prepare is to set up a mock interview  — particularly when it comes to the technical interview. You can ask someone to help you by playing the role of the interviewer and asking you a series of questions that are likely to come up in your interview. This helps you practice answering questions out loud, and it’ll also help you identify any questions you need to flesh out before your interview.

Tip: If you’re interviewing remotely, consider setting up your mock interview over Zoom. This way, you can practice in a similar way to how your real interview will be conducted. You can also use Zoom on your own and record yourself answering questions. That way, you can play the recording back and see how you did.

To help you practice, here are 12 Docker interview questions and tips on how to answer them.

Learn something new for free

1. What is a Docker container?

Docker containers are comprised of the applications you create plus their dependencies. They can run as systems that are isolated but are in the host system. They share system resources and kernel resources with other containers.

2. What are Docker images?

Docker images are executable packages that are bundled with the code and dependencies of an application. Their purpose is to create containers, and you can deploy them to any Docker environment. The containers can then be used to run the application.

A docker file is a text file containing all the commands that need to be run to build a particular image. Docker automatically builds images by reading the instructions from this file.

4. What’s the functionality of a hypervisor?

A hypervisor is software that enables virtualization to occur. This is sometimes called a virtual machine monitor, and it divides the host resources and allocates them to each installed guest environment.

Hypervisors allow multiple operating systems to be installed on one host system. There are two types of hypervisors — native and hosted.

A native hypervisor, also referred to as a bare-metal hypervisor, runs on the underlying host system. This ensures it has direct access to the host hardware, so a base operating system is not required.

5. What is Docker Compose?

Docker Compose is a tool that uses YAML files to configure all the details of the services needed to set up a Docker-based application. It also includes a number of commands that can be used to manage an instance, such as checking the status of a service, outputting logs, or canceling and rebuilding a service.

6. What is Docker Namespace?

A Namespace is a feature of Linux for partitioning operating system resources in a manner that’s mutually exclusive. Within Docker, namespaces form the isolated workspaces that constitute a container.  Docker namespaces are portable and don’t affect the underlying host.

7. Which Docker command lists the status of all containers?

The command for listing the status of Docker containers is docker ps -a.

8. What would cause you to lose data stored in a container?

This question could catch you off guard since it’s sort of a trick question. But remember that data stored in a container remains there unless the container is deleted.

9. What is Docker Image Registry?

Docker Image Registry is an area where you store Docker images. Rather than converting the applications to containers each time, developers can directly use these images.

The registry can be private or public. Docker Hub is a very popular public registry.

A Docker Hub is a service provided by Docker for managing and sharing container images. Much like GitHub, Docker Hub makes it easy to administer and share resources with your team.

11. How many Docker components exist?

Docker Client performs operations like build and run when you need to communicate with the Docker Host. It contains the main Docker daemon and hosts containers with their associated images. The daemon connects to the Docker Registry. Docker Registry stores the images and can be private or public.

12. How do you check for the current version of the Docker client and server?

If you’re interested in learning a new skill, check out our course catalog for a list of courses that can help you take your career to the next level.

Beginner
DevOps is a culture of collaboration between Development and Operations teams that is supported by a variety of practices and tools.

Beginner
Learn how to contribute to, create, and maintain open source projects!

Looking for .Net Interview Questions? Here are 12 to Practice For Your Next Interview

Prepare for your upcoming interview with these top .NET interview questions and answers.

Review these Angular interview questions to get ready to ace your upcoming technical interview.

Could you see yourself having one of these careers in tech? Here’s how to get started.

Use these Kubernetes interview questions (and answers) to prepare for your technical interview.

Make a mental note to use one of these explanations next time you’re at a dinner party. 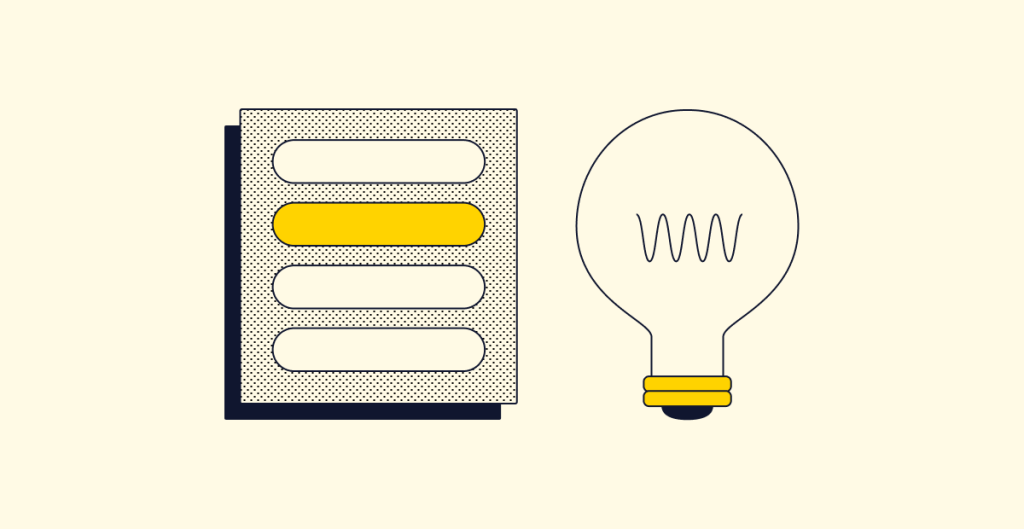 Practice these common API testing interview questions to prepare for your technical interview.