It can be a challenge to pick which programming language to devote your time to learning. Even for experienced developers, this is a hard decision to make. But when you’re a new developer, choosing the programming language you want to learn first can be even harder. There are so many to choose from, and it can be hard to figure out what each language is used for.

While a lot can be said for jumping in and getting started, that’s not necessarily the case when choosing a programming language to learn. It takes time to learn a new language, so it’s better to know its advantages and how it’s used before starting your training. Keep reading to learn the advantages of learning C# and why developers like this programming language.

Why is C# a good programming language to learn?

C# is the most popular language developed by Microsoft. It was developed over two decades ago, and its popularity has only increased with every new release. Here are some of the reasons why developers like using C#:

What is C# used for?

As you can see, C# has a lot of benefits. It’s also a general-purpose programming language, which means it has a lot of uses. Here are some of them:

C# is popular for web development. Before it became cross-platform, it was the most popular language for developing web applications for Windows Server using the ASP.NET platform. Using ASP.NET, you can build full-stack, modern web applications.

Now that C# is cross-platform and can run on the Windows, Mac OSX, or Linux operating systems, it’s become a popular language for back-end web development on Linux. Web services created with C# are fast, reliable, and can run on any cloud platform.

Originally, C# only ran on the Windows operating system —this was one of the main uses of the language. But even now that the language is cross-platform, it’s still the preferred programming language for Windows desktop development. Some Windows desktop apps written in C# that you may know include Microsoft Visual Studio, Paint.NET, and KeyPass.

The Unity game engine is one of the most popular game engines around, especially for new developers because of its easy-to-use game editor. To build games with Unity, you need to know C#. So, if you want to get into game development, learning C# is a great choice.

Unity can also be used for virtual reality development on platforms like Samsung Gear and Oculus Rift. There are over 770 million users who have downloaded Unity, and many of the top games were created using it.

If you want to create components and controls for existing Microsoft applications like Word, Excel, and others, then C# is the perfect language to learn.

When you listen to developers talk about a company, they might say “that one is a Java shop” or “this one is a Microsoft shop.” Enterprises tend to choose a platform and programming language to build their infrastructure with.

In a Microsoft shop, you will find a lot of C# code, and there are a lot of Microsoft shops that create almost every new application or service they offer using C#. So there are times when you may pick a certain programming language to learn based on what your current or future employer uses most often.

You certainly can learn C# on your own. Many working developers are self-taught. Another secret of the industry is that many developers don’t even have a computer science degree — some don’t have a degree at all.

Programming jobs are in high demand, and there are never enough developers to fill the jobs available. With the right programming skills and projects to show off your capabilities, you can launch your career in no time.

One thing you may need, though, is some guidance. It can be hard to learn on your own without it. Our Learn C# course can give you the guidance you need while you learn at your own pace.

How quickly can I learn C#?

It can take several months to learn C#, but this doesn’t mean you won’t be writing C# code that runs in the first week of training. It will take a while to learn the ins and outs of the language so you know everything you need to build projects in C# without guidance.

Depending on how much time you can devote to learning C#, you may even shorten this timeline by weeks or months. And if you already know another programming language, you might find that you pick up C# in a lot less time than you originally expected.

Getting started with C#

C# is one of the most popular programming languages out there, and there are many things you can build with it. Plus, there will always be jobs available that require C#. Ready to get started? A great place to do so is our Learn C# course. It will introduce you to the concepts of programming and get you started writing C# programs right away. After that, if you plan on creating web applications, you can check out Learn ASP.NET to get a grasp of the fundamentals and continue your learning with Build Web Apps with ASP.NET.

What Is MongoDB — & How Can It Help You Land A Job In Tech?

Knowing your way around a NoSQL database like MongoDB is a useful skill for devs — here’s why.

What is the Fastest Programming Language?

To get into the chatbot development, you’ll need to have a good command of these programming languages.

How this developer empowers a team of engineers working on Stack Overflow’s community products.

Learn some common C# interview questions to practice — as well as their answers. Discover how we can equip you for a lucrative career in C# programming. 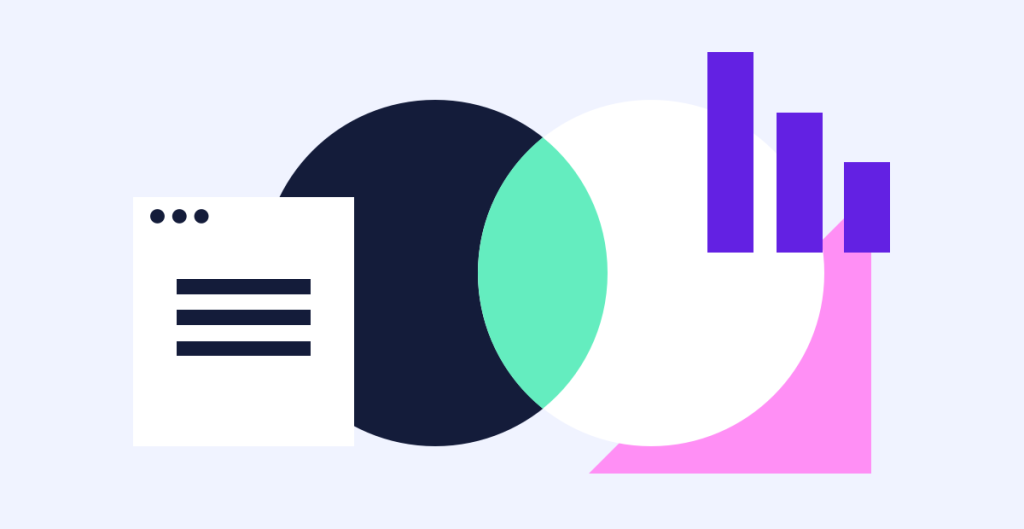 Ask Developers: Why Should You Learn C#?

To celebrate our new Learn C# course we interviewed 8 different software engineers on their experience with the language and what you should know before diving in.