Computer networks: Who hasn’t heard of them? We connect to them all the time, whether we’re at home, school, or work. But what exactly is a computer network, and what do developers need to know about them?

What do computer networks do?

Computer networks allow two or more computers to exchange, transmit, or share data and resources. And while early networks involved servers and later desktop computers, today, a “computer” on a network can be a laptop, smartphone, tablet, TV, speaker, or even a lightbulb.

Why are networks important?

Computer networks are everywhere we go. Most importantly, they let us quickly exchange ideas and files with each other. Without them, we’d still be relying on floppy disks and CDs. Today, computer networks allow us to share what’s on our computers and devices while managing what information is public or stays private.

Computer networks also allow us to use resources more efficiently. For example, companies can set up a single network printer accessible by everyone or a single shared storage drive instead of paying for separate storage for each computer.

Here are some common network terms and devices that every developer should know.

Keep in mind that most networks’ bandwidth bottlenecks are caused by individual computers and Internet service providers (ISPs). Say you have an amazing setup that can handle 10 gigabits per second, but your ISP only offers Internet at 300 megabits per second — that’ll be the maximum speed for any Internet activity. Still, you’ll be able to transfer files within your network at much faster speeds.

When you want to transmit data within a network — whether to download something from a local file server or stream a movie from the Internet — there’s a delay between when you send your request and when the other computer on the network receives it. This delay is called latency.

Typical latency on a wired network might be 10 to 30 milliseconds. On a wireless network, latency could be 50 milliseconds or higher, depending on whether you’re connected through multiple wireless bridges.

No matter how fast your network can transmit data, it can only do so when it gets a request from your computer or device. Suppose you’re on a video call with someone in your local area. Even if your network has the bandwidth to send the data you need in just 5 milliseconds, if you have a latency speed of 70 milliseconds, it’ll take a total of 75 milliseconds to receive your data from the time you speak.

When significant, these latency speeds can even cause enough lag that you start to talk over each other. So, the next time you shop for Internet plans, be sure to ask about latency speed as well as bandwidth.

Since its introduction in 1980, the Ethernet standard has evolved to support higher speeds over longer distances. Today, there are several categories of Ethernet standard cables. Most homes and small networks use Category 5/5e or Category 6 cables, supporting transfer rates of 1 gigabit per second or more. The most advanced cables are Category 8, which can transmit data at 40 gigabits per second.

If you have a broadband Internet connection at home, then you may have noticed that you don’t access the Internet through an Ethernet cable, but rather some old-looking black cable known as a coaxial cable — the same type of cable that people once used to watch MTV and pay-per-view movies. How is that possible? With a modem, of course!

Modems convert one type of signal — like an analog signal from a coaxial cable — to a digital signal that can be transmitted wirelessly or via an Ethernet cable. On the flip side, when you send information via the Internet, your modem converts that digital signal into an analog signal. This signal is then transmitted over the coaxial cable to your ISP’s servers that communicate with the rest of the Internet.

Suppose you’re at home one evening and want to relax by streaming your favorite series. So you tap the screen on your tablet to pick up where you left off, and your cable modem takes that request and converts it to an analog signal to communicate with your ISP. But how does your modem know that you want to watch your series on your tablet and not your phone or your partner’s laptop? This is where routers come in.

Routers direct traffic within a network. They keep close track of who’s connected to the network by assigning each computer or device an Internet Protocol (IP) address.

When you want to stream from your tablet, your network router knows that the IP address associated with your tablet made the request. The router then communicates with your modem to get the content from your ISP and sends the data to your tablet, again using its IP address.

Think of a router as a central post office that organizes package deliveries so that they get to the right location as efficiently as possible.

Personal area networks (PANs) are among the most common types of computer networks. They’re also the smallest type of network.

A PAN typically consists of a single wireless modem connecting computers, printers, smartphones, and tablets. PANs are managed by a single person and from a single computer. Your home network is an example of a PAN.

LANs are among the oldest and simplest types of computer networks. LANs connect many computers and devices that are physically close to each other.

Typically, LANs consist of computers located in the same building, though some may span a small group of buildings (for example, within an office park). When you use a computer in an office building, it’s connected to a LAN that’s managed by the company’s IT department.

The biggest limitation of a traditional LAN is that everything is physically connected with network cables. That makes them impractical for portable devices like laptops and smartphones. In the 90s, the problem was solved with the invention of modern wireless local area networks (WLANs).

WLANs allow computers to communicate with modems and with each other using a wireless transmitter — no network cables needed.

Whenever you connect to the Internet, you’re connecting to a wide area network (WAN). A WAN is essentially a decentralized network that allows groups of people to connect when they’re far away.

Imagine that you’ve just started a business with an office in your hometown. You probably have a LAN set up so that employees can communicate with each other as well as printers and other shared devices.

Now, suppose that you want to expand to another part of the country or world. How can you connect your offices without laying thousands of miles of Ethernet cable? WAN providers offer ways for multiple LANs to connect through VPNs or leased lines.

Metropolitan area networks (MANs) work similarly to WANs by connecting LANs. But MANs are set up over smaller geographic regions than WANs. And while a WAN may use public infrastructure such as cable and phone lines to transmit data, MANs might have their own dedicated lines.

Beyond WANs are global area networks (GANs). GANs connect computers, LANs, and WANs across an unlimited geographic area through servers, satellites, and long-distance cables. The Internet is the ultimate example of a GAN.

Who works with computer networks?

While everyone uses computer networks today, far fewer people work with them directly. Within companies and organizations, IT professionals are responsible for designing and managing LANs as well as controlling how they interact with WANs and GANs such as the Internet.

Since cybersecurity specialists are responsible for keeping data secure, they need to understand how all of these different computer networks work.

Back-End Developers and Full-Stack Developers also need to understand computer networks. While they’re not responsible for setting them up, working with back-end languages like PHP requires these developers to know how their specific computer networks are set up. This helps make their back-end programs run as efficiently as possible.

All developers should know something about computer networks

Whether you’re a cybersecurity specialist or a Front-End Developer working on JavaScript applications for the web, understanding how computer networks function will help make you a better programmer.But learning doesn’t end with computer networks. Why not take an online programming course to build your developer skills and keep them sharp? Or, if you’re not sure what to learn next, take a look at our career paths to help you decide what to focus on.

Get Excited: Your Codecademy Plan Options Are About to Get a Lot Better

Whether you want to learn the basics, build your technical skills, or prepare for a new career, we’re here to help. Check out our new and improved offerings to help you achieve your goals.

Get inspired by these stories from Codecademy learners who got jobs in tech.

What Is MongoDB — & How Can It Help You Land A Job In Tech?

Knowing your way around a NoSQL database like MongoDB is a useful skill for devs — here’s why.

A Beginner’s Guide To Quantum Computing

Quantum computing has the potential to revolutionize tech as we know it. Explore quantum computing, some of its applications, and how you can get started. 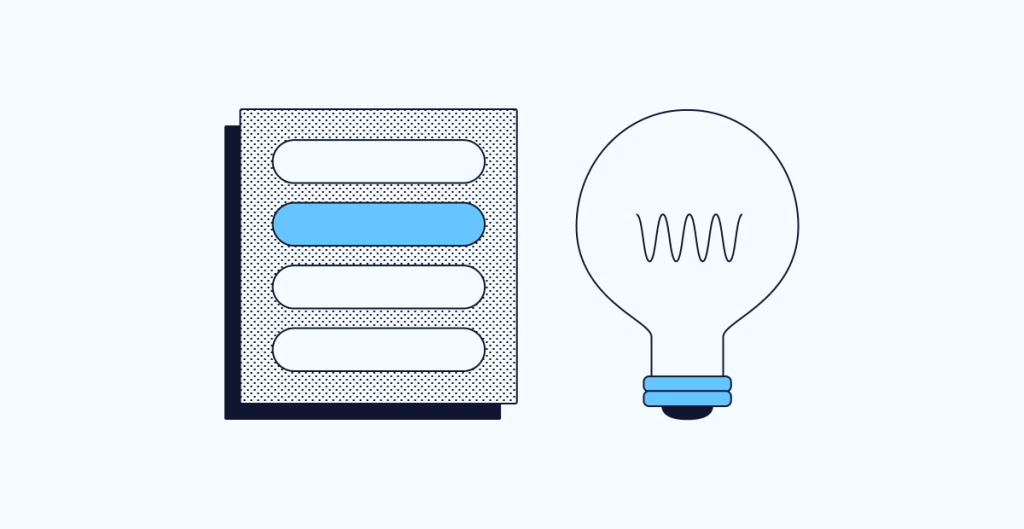 Learn what to expect from a DevOps job interview, including questions that may be asked how to best respond, and how our courses can jumpstart your DevOps career.

What Is a CPU?

Learn the basics of what a CPU is, how it works to power your computer, and why it’s important to the devices you use daily.