Vim is a screen-based text editor that is free, open-source, and based on the vi editor that was originally created for the Unix operating system. However, it can be run on other systems such as Windows, Mac, Linux, or Android. 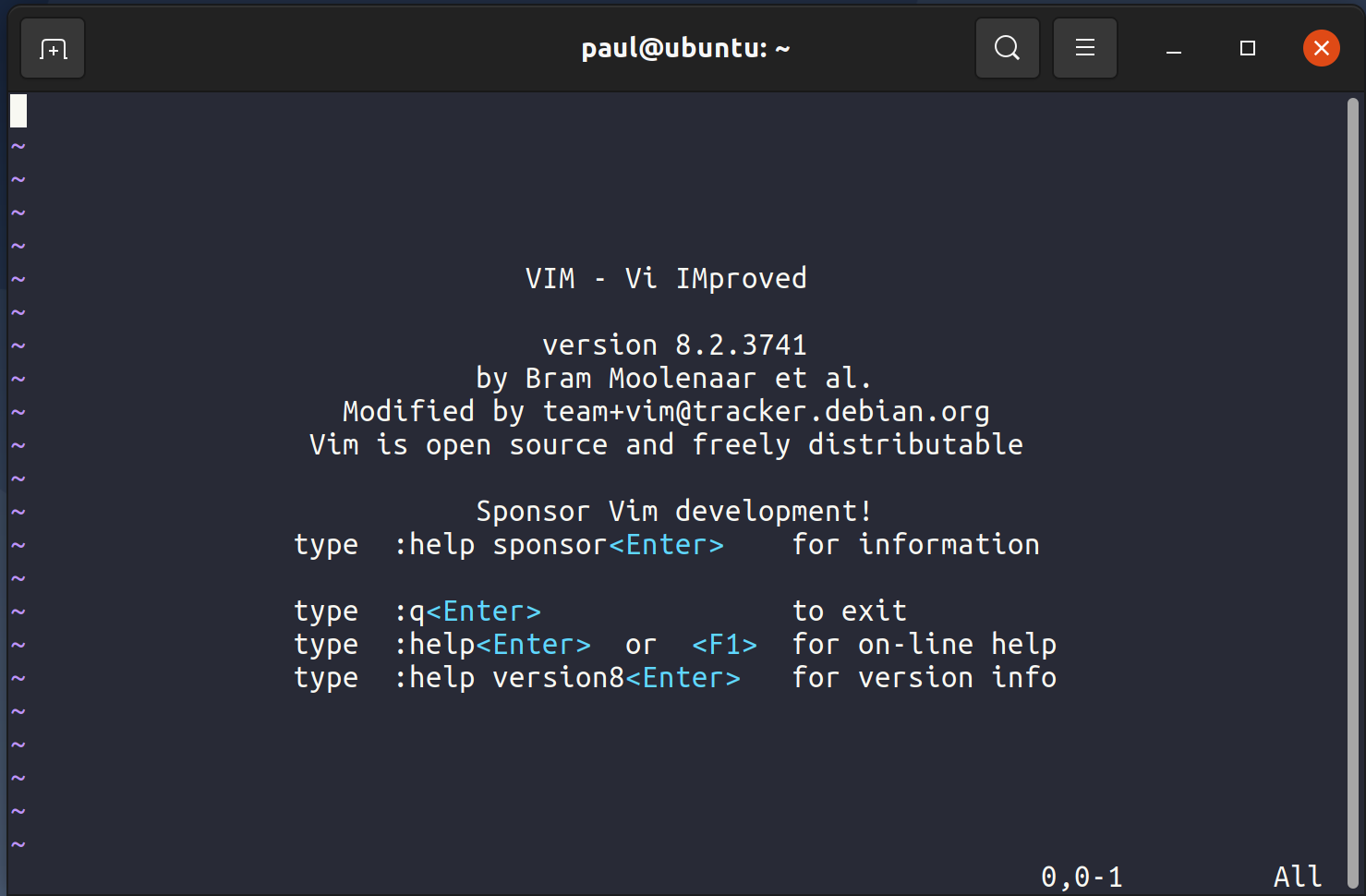 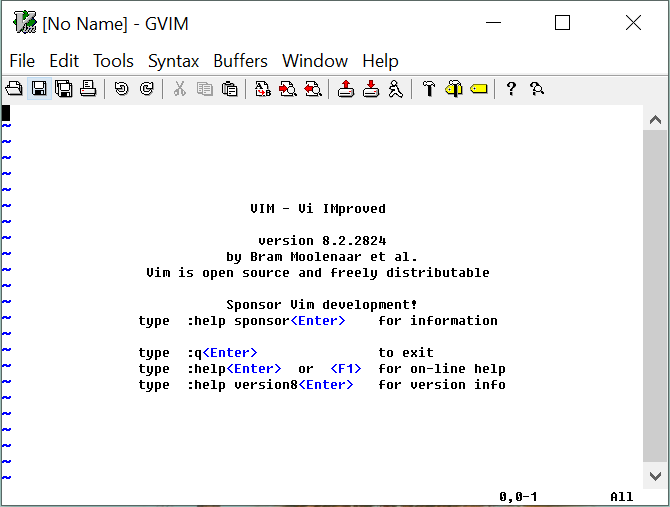