Creational design patterns concern themselves with the instantiation of objects. At the time of creation, additional logic may be needed to decide what or how object types need to be created.

Most creational design patterns generally abide by the following structure: 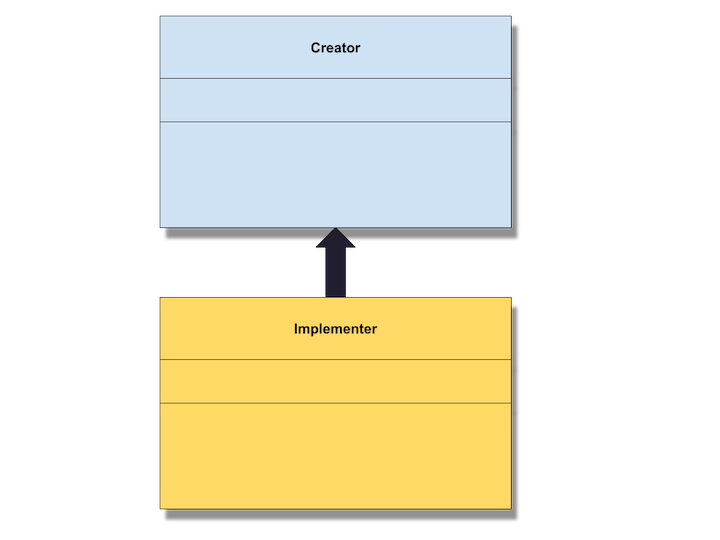 The five main creational design patterns are outlined in the entries below:

Abstract Factory Pattern
Relies on a common interface for multiple factories and defers instantiation logic to their concrete model classes.
Builder Pattern
Decouples the responsibility of object creation from the desired objects class.
Factory Pattern
Defers instantiation logic of a parent abstract class to its concrete sub-classes.
Prototype Pattern
Adds cloning functionality to an objects class.
Singleton Pattern
Ensures a class has only one object instantiated during the programs lifecycle.