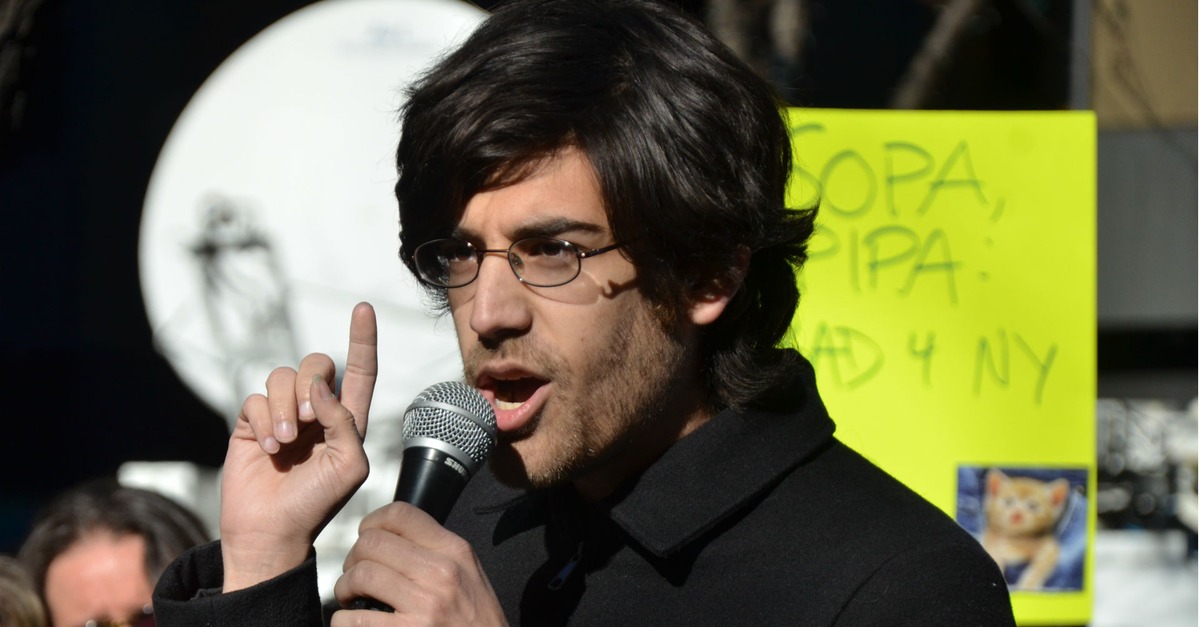 Aaron Swartz (1986-2013) was an American programmer, writer, entrepreneur, and internet activist. He was involved in the development of the RSS web feed format, Markdown language, Creative Commons licenses, and Python web framework web.py.

He was a co-founder of a startup called Infogami, which later became the social news site Reddit. In his later years, he co-founded an activist organization, Demand Progress, and led the charge in fighting the Stop Online Piracy Act (SOPA).

In 2008, Swartz published an essay called “Guerilla Open Access Manifesto”, which can be found on the internet and in the “The Boy Who Could Change the World” book published posthumously in 2016:

Sharing isn’t immoral — it’s a moral imperative. Only those blinded by greed would refuse to let a friend make a copy.

In 2011, Swartz was arrested by Massachusetts Institute of Technology (MIT) police on state breaking-and-entering charges, after connecting to the campus network in an unlocked closet, to mass download academic journal articles.

Federal prosecutors later charged him with wire fraud and violations of the Computer Fraud and Abuse Act, carrying a maximum penalty of $1 million in fines, 35 years in prison, asset forfeiture, and supervised release.

Swartz declined a plea bargain under which he would have served six months in federal prison. Two days after the prosecution rejected a counter-offer by Swartz, he was found dead in his Brooklyn apartment, where he committed suicide. He was 26 years old.