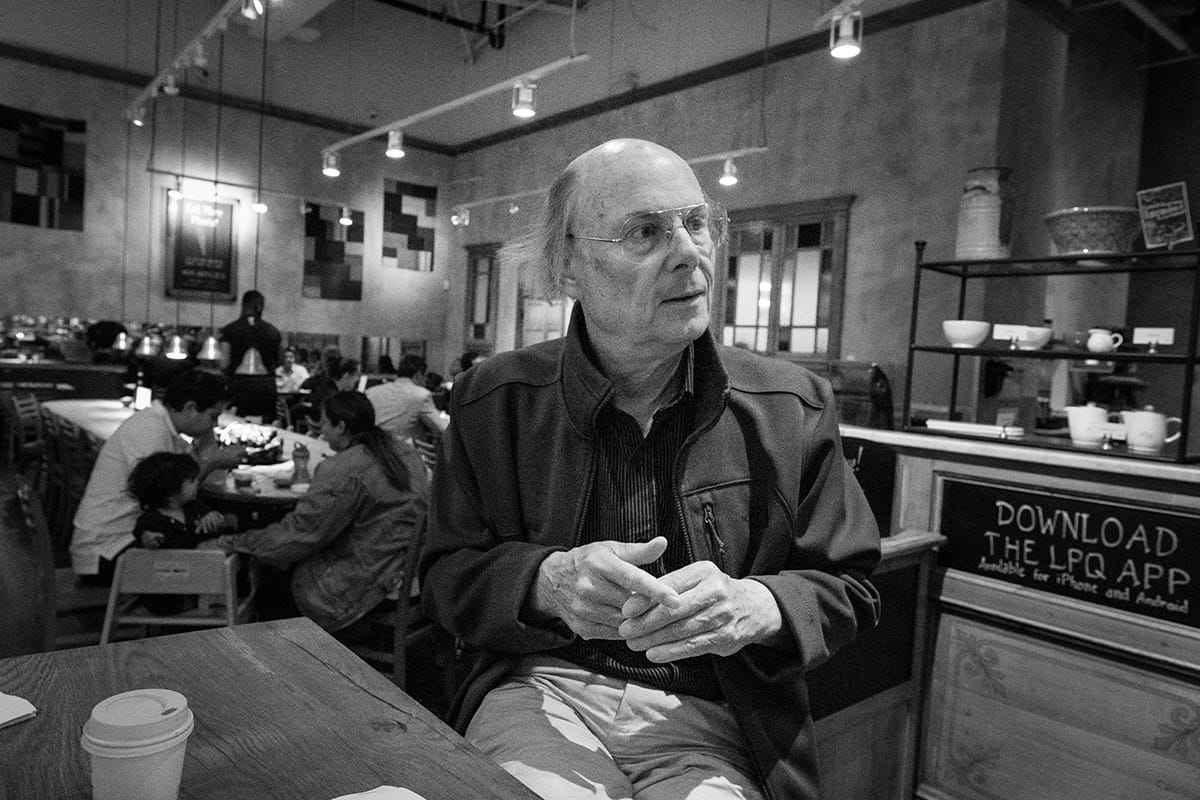 Bjarne Stroustrup (1950 - ) is a Danish computer scientist and principal designer of C++, an extension of the C programming language.

Stroustrup has authored several computer programming books focused on C++, including “The C++ Programming Language”, and is currently a Visiting Professor in Computer Science at Columbia University.

As the principal designer of C++, Bjarne Stroustrup’s goal was to add object-oriented programming into C, a language well-respected for its portability and low-level functionality, and to do so efficiently. Stroustrup’s continued work in maintaining C++ is associated with improvements in performance and efficiency for a great number of applications including AI/ML, RDBMS, video games, financial systems, and graphics.

Dr. Stroustrup played a key role in the development of Codecademy’s Learn C++ course. Here’s an insightful interview called Talking C++ that took part in the last segment of the production.