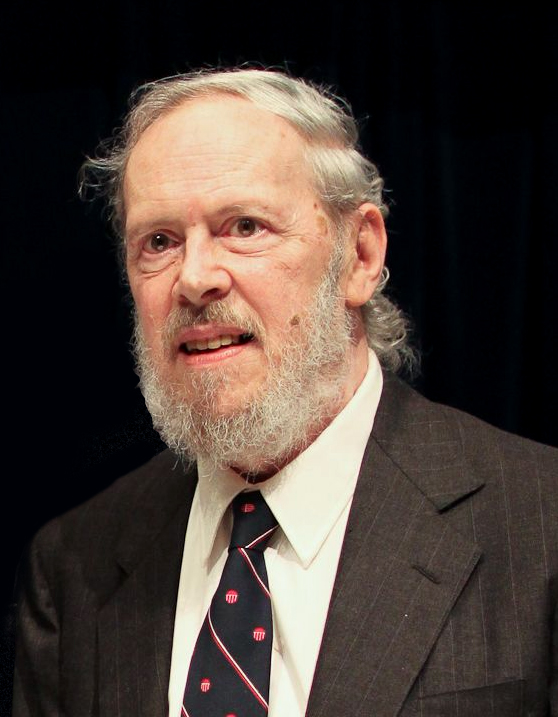 Dennis Ritchie (1941 - 2011) was an American computer scientist, the creator of the computer programming language C, and co-creator of the Unix operating system.

Ritchie, along with Ken Thompson and others at Bell Laboratories, began working on Unix in 1967 as a replacement operating system for the Digital Equipment Corporation’s PDP-7 mini computer.

Within this same time, Ken Thompson also developed the B computer programming language with Ritchie’s contribution, and in 1971, Ritchie began developing C as an extension of B.

Today, C is one of the most commonly used languages for embedded and operating system development, such as macOS and Android. There have been several languages developed as extensions of C including C#, C++, and Java.