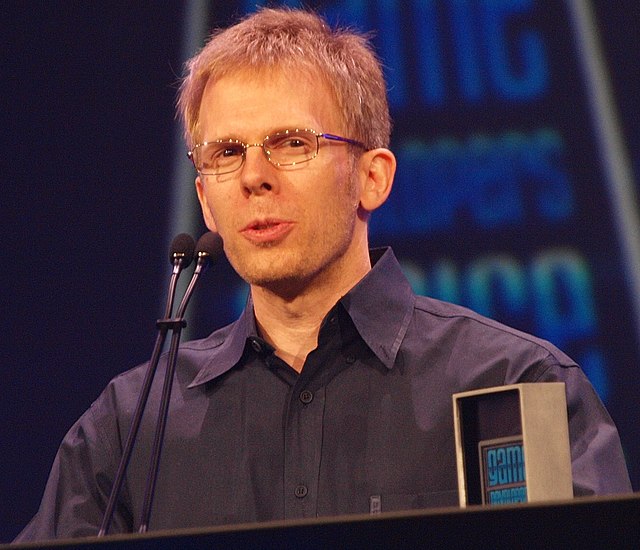 John Carmack (1970 - ) is an American video game developer, and the lead programmer of Commander Keen, Wolfenstein 3D, Doom, and Quake.

After the success of Commander Keen, Carmack co-founded id Software, with the other developers: John Romero, Tom Hall, and Adrian Carmack. Their first release would be a genre-founding Wolfenstein 3D, which introduced several advancements in graphical fidelity and the first-person shooter (FPS) genre.

This genre was further explored by Carmack and his team in the Doom and Quake series, some of the most successful franchises in the video game industry’s history.

To develop some of the techniques present in these titles, Carmack has developed several algorithms including the Carmack’s Reverse algorithm, which was used in Doom 3 to add shadows to a rendered scene.