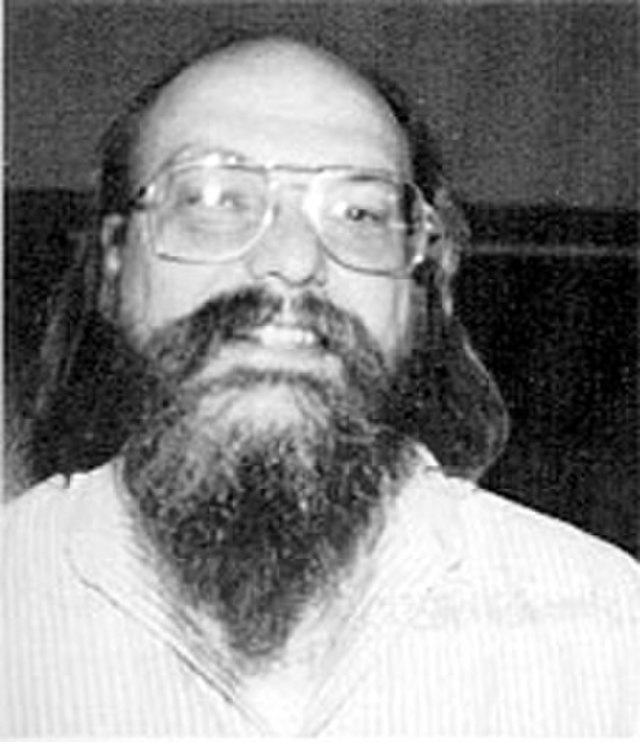 Ken Thompson (1943 - ) is an American computer scientist, known for creating many significant works in the field, such as the Unix and Plan 9 operating systems, the B (1969) and Go (2019) programming languages, the grep command line utility, and UTF-8 encoding.

Ken Thompson is best known for working alongside Dennis Ritchie and others at Bell Laboratories, where they began working on Unix in 1967 as a replacement operating system for the Digital Equipment Corporation’s PDP-7 mini computer.